The Most Valuable Soccer Teams In The World

With the 2014 FIFA World Cup about to kick off, our minds are on soccer. And of course, since this is Celebrity Net Worth, it has us wondering about the value of soccer teams. Soccer may not be that big of a business (or deal) in the United States, but it is absolutely ginormous worldwide. In fact, soccer's most valuable team took in more revenue in the 2012-13 season than any team in any sport in all of history. Soccer is huge, and while Brazil may be thought of as the original soccer crazy nation, it is actually Spain that is home to the world's two most valuable soccer teams: Real Madrid and Barcelona.

This is the first time that the two most valuable teams in soccer have been from Spain. Real Madrid's 2012-13 revenue of $675 million is simply staggering – and the most ever of any team in any sport. Real Madrid is value at $3.44 billion which is up 4% from last year. Barcelona had revenue of $627 million last year and their value is up 23% to $3.2 billion. And what's even crazier is that neither team is even close to reaching the peak of their value or revenue. Both teams play in the lucrative Champions league.

Real Madrid is led by the Highest Paid Soccer Player in the world this year, Cristiano Ronaldo. Real Madrid has a global presence which has helped it land equipment and branding deals with Adidas worth $52 million and Emirates worth $39 million. Barcelona, led by soccer superstar Lionel Messi, has a $44 million per year deal with Nike and $45 million deal with Qatar.

Manchester United, worth $2.8 billion is the third most valuable soccer team. Coming off a bad season in the Barclays Premier League, this team's valuation is down 11%. German powerhouse Bayem Munich is up 41% in value to $1.85 billion to take 4th place. There are two newcomers to the top 20 this year: Paris Saint-German landed in the 15th spot, worth $415 million and at number 16 is Galatasaray, worth $347 million.

Oh, but let's keep one thing in mind when looking at the list below. Like all assets, a soccer team is worth whatever someone is willing to pay for them! Two months ago, most reasonable experts believed that the Los Angeles Clippers of the NBA, were worth between $400 and $500 million. You may have recently heard that Steve Ballmer just agreed to buy the Clippers for… $2 billion in cash. Prior to this sale, the Clippers were believed to be the 18th most valuable NBA team in the world. The #1 team, the NY Knicks were valued at approximately $1.3 billion. So are the Clippers the most valuable team in the NBA? Based on revenue? Hardly. Like we said, value is determined by whatever some crazy billionaire is willing to spend… 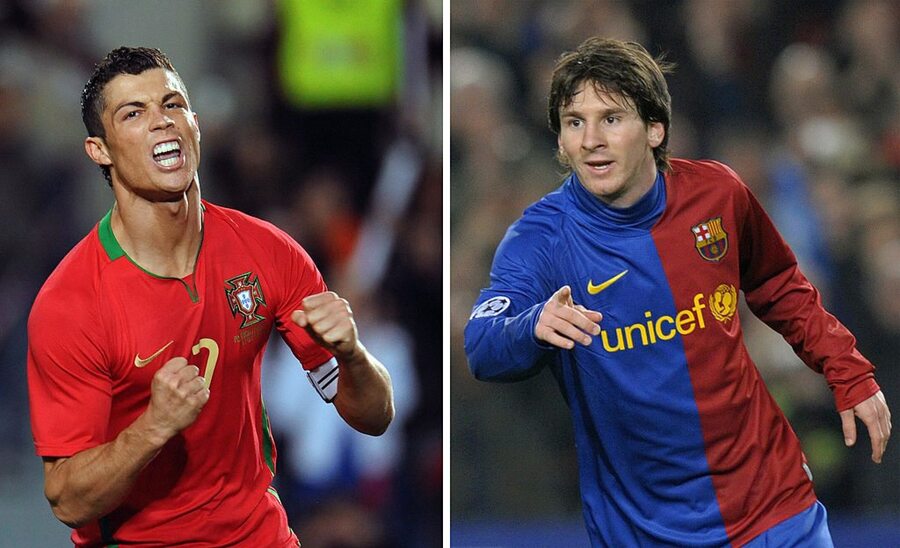