By Brian Warner on November 18, 2016 in Articles › Entertainment

Earlier today, it was revealed that police in Peru working with the U.S. Secret Service seized $30 million worth of counterfeit American currency. The seizure, which was part of a coordinated effort called "Operation Sunset," also resulted in the arrest of 47 Peruvians and two Ecuadorians in three different Peruvian cities. More than 1,500 Peruvian police were involved in the operation.

For some reason, Peru is the largest producer of fake US currency. According to recent estimates, a mind-boggling 60% of the roughly $3 billion in fake US notes circulating the globe, originated in Peru. 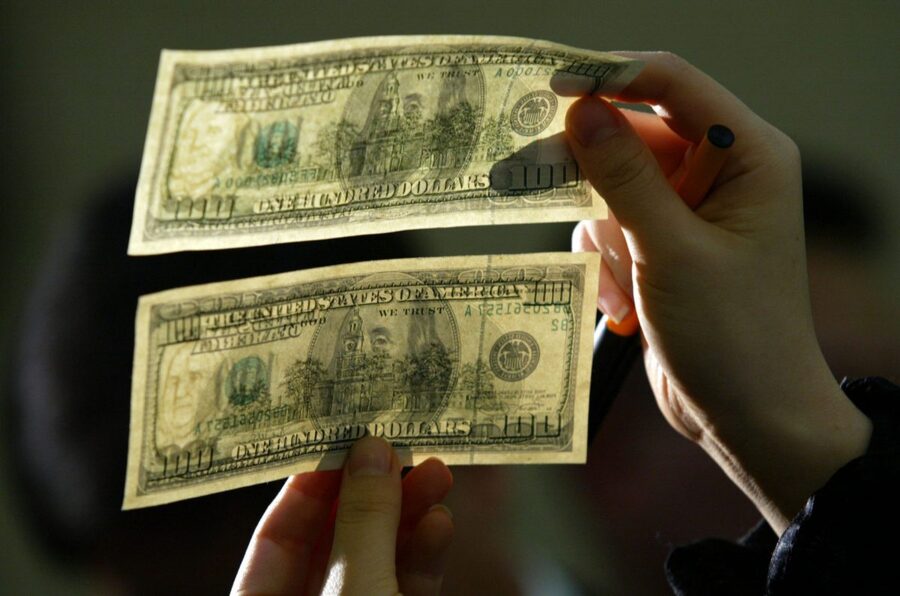 Today's seizure is the largest bust of counterfeit money in the history of the Secret Service. In addition to the 'funny money,' police seized eight extremely high-caliber printing presses and 1,600 'plates,' which came in various denominations.

What is particularly troubling about this seizure is that the bills are reportedly so perfect, that they are indistinguishable from the real thing. Only highly-trained agents with special equipment would be able to discern a real bill from a fake one. In other words, if you had this $30 million in your house right now, you could spend it freely and no one would really ever know.

Why Does The Secret Service Investigate Counterfeit Money?

You may be wondering why investigating counterfeit money falls under the purview of the US Secret Service. Shouldn't they be spending all of their time protecting the President and other important members of government???

Interestingly, the Secret Service was actually founded to investigate counterfeit money, protecting presidents came way later. The Secret Service was founded during the Civil War, because counterfeiting money was a rampant problem at the time. And, believe it or not, counterfeiting money was a huge threat to national stability. A reported one-third of all money in circulation at the time was believed to be fake. Ironically, the legislation to create the agency was sitting on Abraham Lincoln's desk the night he was assassinated.

After the 1901 assassination of President William McKinley, Congress officially requested that the Secret Service take over protecting the president.