By Brian Warner on April 3, 2016 in Articles › Entertainment

Over the next few weeks, you'll hopefully be hearing a lot about something called the "Panama Papers". The Panama Papers are an unprecedented leak of documents which were unleashed upon the world earlier today. These documents shine a spotlight on how offshore shell companies are set up to help the rich hide and steal vast sums of money.

It's literally the largest leak of financial data in history. An anonymous person sent 11 million files related to the inner-workings of a Panamanian law firm to a consortium of journalists around the globe. These journalists are now unpacking and reporting on everything they are finding. And what they are finding is pretty incredible.

The law firm at the center of it all is known as Mossack Fonseca. The leaked documents reveal how this company has ALLEGEDLY helped hundreds (maybe thousands) of very high profile individuals launder money, avoid sanctions, evade paying taxes and straight up steal enormous amounts of money.

The data is still being analyzed (a process that could take months) but we already know that Mossack Fonseca set up offshore accounts for at least 143 high profile politicians and celebrities. There's nothing wrong or illegal with having an offshore account, but, as you're about to see, it definitely feels very shady.

Here is a hit list of some of the most notable people who we now know had offshore accounts set up by Mossack Fonseca:

To be clear, Vladimir Putin's name does not appear anywhere in any of the leaked documents. However, the documents show how a trail of offshore accounts darts from Russia, to Switzerland to Cyprus and back around again. One offshore account is controlled by a man named Sergei Roldugin, who happens to be Vladimir Putin's oldest friend in the world. Sergei introduced Putin to his first wife, Lyudmila, and is the Godfather to Putin's oldest daughter, Maria. 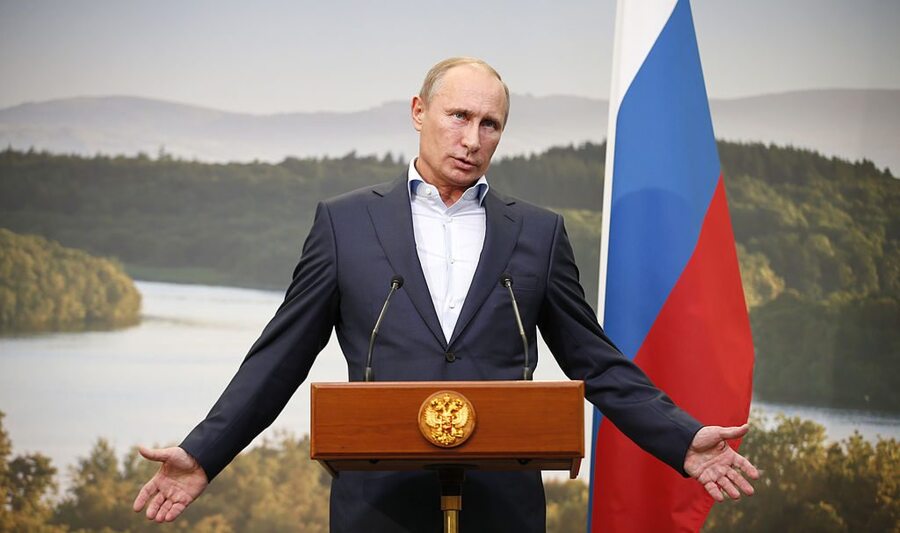 The documents paint a fairly clear picture, showing how suspicious transactions involving billions of dollars leave a Russian bank, are sent to Swiss lawyers, then to Mossack Fonseca, then to the Royal Commercial Bank of Cyprus, then to an offshore company called "Sandalwood." Sandalwood then made dozens of interesting investments and loans back in Russia. One of these investments was a $12 million loan given to a private ski resort called Ozon outside of St. Petersburg. Putin's daughter Katya got married at Ozon in 2013.

The documents show how Sergei Roldugin, who is a musician by training, controls a 12.5% stake in Russia's largest TV advertising agency, Video International. Video International generates over $1.2 billion in annual revenue. Roldugin also secretly owns 3.2% of Bank Rossiya, the same bank that kicked off the transactions in the paragraph above. Some of the money that was laundered was subsequently loaned to the Russian government at exceptionally high interest rates. The interest income was then siphoned off to Swiss bank accounts.

In 2011, Roldugin used Sandalwood to buy the rights to $200 million worth of loans for… ONE DOLLAR.

In total, Roldugin and Sandalwood control at least $2 billion… that we know about. And this is just one of Putin's friends. He's not the only one found in the leaked documents. Over the years, several top Russian experts and diplomats have estimated Vladimir Putin's personal net worth to be $40-70 billion.

The Guardian just posted this video, which gives a very general overview of how Putin and his friends laundered billions: