By Amy Lamare on March 7, 2019 in Articles › Entertainment

Universal Music Group is the world's biggest music label. It is home to Taylor Swift, Lady Gaga, Drake, and Kendrick Lamar. Now, word is hitting the street that the buyout fund KKR and China's Tencent Music Entertainment Group are submitting bids to buy up to 50% of Universal Music Group (UMG) in a deal worth potentially $22.73 billion. UMG is owned by Vivendi, and the controlling shareholder of Vivendi, Vincent Bollore, is in charge of choosing the banks to oversee the partial sale.

Analysts at JP Morgan describe this potential sale as "a unique asset: under-monetized, must-have global content that is strategic to the tech giants and can't be replicated" and put UMGs value at $50 billion. That's higher than other analysts, placing UMG's value lower. Deutsche Bank values UMG at $33 billion, and Exane BNP Paribas puts it at $28 billion. Vivendi head honcho Arnaud de Puyfontaine placed UMG's value at more than $40 billion back in 2017. Back then, Vivendi was looking into a potential IPO, but that plan was scrapped due to challenges with profitability in their sector. 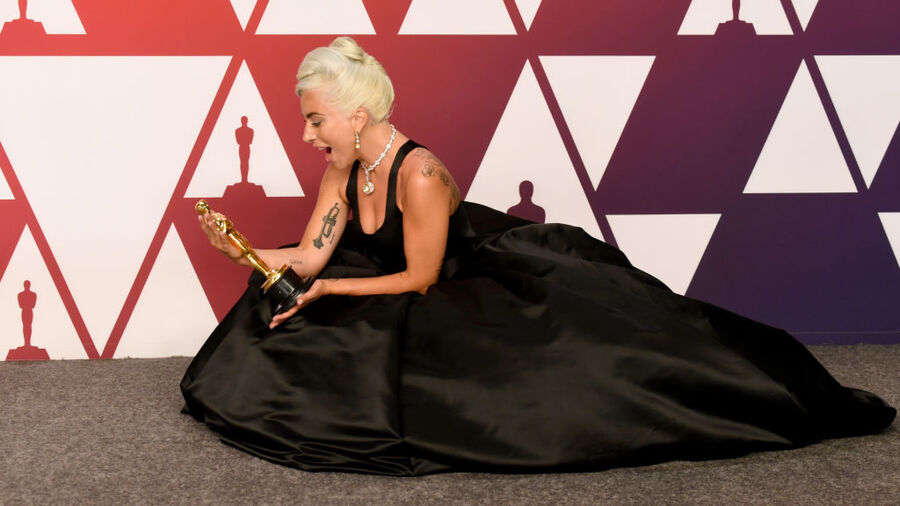 Tencent Music Entertainment Group is a subsidiary of Tencent Holdings Ltd, China's largest gaming and social media firm. The company has an existing licensing agreement with Universal and wants to further strengthen its holding with a partial acquisition of UMG. However, it is expected that Bollore will absolutely not allow any investor to acquire a majority stake in UMG, preventing Tencent, KKR, or anyone else from having meaningful input on UMG's strategy in the future. Bollore and Vivendi very much want to stay in control of UMG.

Private equity funds, like KKR, are willing to get into an equity partnership to help fund UMG's international expansion even though Bollore will not give up full control of the direction of the company. U.S. based KKR used to have a deal with Europe's largest media company, Bertelsmann, to back their music rights management company BMG. KKR sold their stake back to Bertelsmann in 2013. They doubled their investment.

The music industry is recovering from a 15-year downturn. It has been on a growth spurt for the past three years. Recorded music revenues across the globe rose 8.1% in 2017 to $17.3 billion. Streaming revenues represent the bulk of that growth with sales up more than 41% with 176 million paid subscribers. UMG owns 4% of Spotify. Vivendi continues to insist that it is a core investment and the company has no plans to cash out. However, other labels have at least partially cashed out their Spotify stakes.

UMG recently signed Taylor Swift to a lucrative new contract. Previously she had been with Big Machine Records for the entirety of her career. Swift demanded, as a part of her contract that Universal Music group, to distribute some of the money from the sale of its Spotify shares to all of the artists it represents. This distribution would also be "non-recoupable." That means it won't count against their advances. This applies only if Universal sells some of its 3.5 stake in Spotify, which is worth about $850 million.

Sony and Warner have both sold stakes in Spotify. In 2018, Sony sold half of its 5.7% stake in Spotify for $768 million and Warner Brothers sold 75% (a 5% stake) for $504 million. Both companies said they were going to share the money with their artists. However, Sony followed through on that better than Warner Brothers did. Sony shared their stake with their artists regardless of whether or not the individual contracts called for that, while Warner only paid out artists who had that clause in their contract.