By Brian Warner on December 17, 2012 in Articles › Entertainment 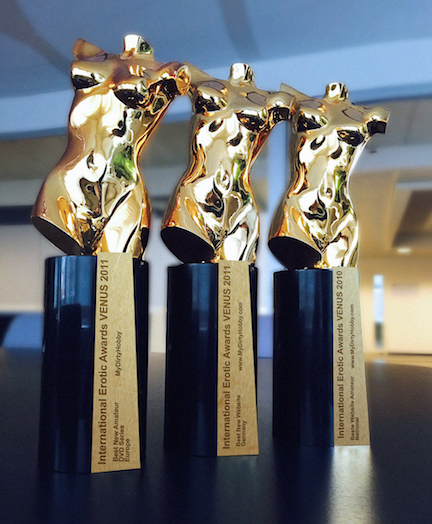 So exactly how much money is Fabian Thylmann making off as the king of internet porn? According to German tax authorities, Thylmann earns $100 million per year off his global adult empire. German authorities claim Thylmann broke the law by passing much of his revenues and expenses through shell corporations located on tax friendly islands like Cyprus and Curacao. Fabian claims the practice is perfectly acceptable and used by many large corporations like Google and Hewlett Packard. We spoke to an adult webmasters with knowledge of Manwin's operations and were told that part of the problem is Thylmann may be under reporting his revenues by tens of millions and perhaps hundreds of millions. Our source pointed to a rival adult kingpin who is rumored to be making $25 million per month off his network of sites. That would equate to $300 million per year off a network that is apparently half the size Manwin. While Thylmann sits in jail, his lawyers are fighting to clear his name. They assert that this arrest is merely a vendetta funded by a greedy German taxman and mainstream adult companies that have been ravaged by Manwin's success. His defenders point to the similar case of MegaUpload.com founder Kim Dotcom who was extradited from New Zealand to America last July on copyright infringement charges. Dotcom has been largely cleared but his website has been completely shuttered. We will keep you posted on Fabian Thylmann's case.