By Amy Lamare on December 26, 2013 in Articles › Entertainment

We're in that post-holiday grace period. The boxes and bows and wrapping paper have been (mostly?) carted out to the garbage but the credit card bills haven't yet come in. Relax for a few weeks while you can, the bills will be here soon enough. Can you imagine what it would be like to be a billionaire who made their money in technology and startups? There are no worries about post holiday credit card bills. There's no trying to decide how best to spend your money for gifts and whether you can afford to get your spouse/child/best friend/parent that gift they've really been wanting or not. They want a Ferrari? No problem. A private jet? No problem. A Rolex? Sure.

Have you ever wondered how these tech billionaires spend their money? I do. Actually, I fantasize about what I would do with that kind of money. A nice house, showering friends and family with gifts, more vacations… my needs are simple. That's not the case for many people or for socially conscious billionaires. There are more than 1300 billionaires in the world today. Let's take a look at how just a few of them –those who made their money in technology startups — spend their money and what they splurge on. 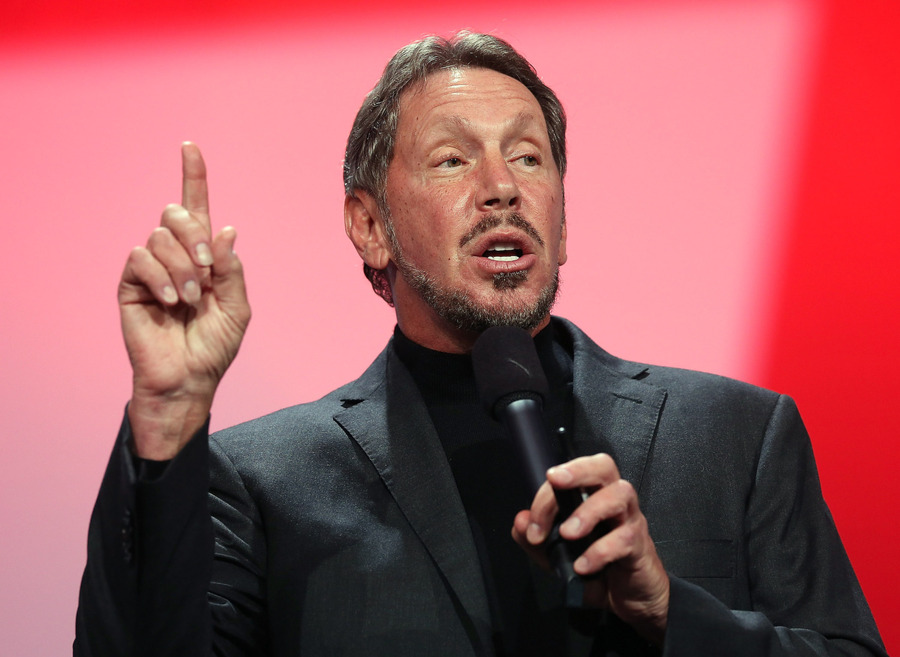 How he helps others: Larry Ellison is part of The Giving Pledge, the movement started by Bill and Melinda Gates. The Giving Pledge is a growing group of billionaires who have pledged to donate at least half their wealth to philanthropic causes.

Since 1998, Larry Ellison has given more than $300 million to The Ellison Medical Foundation, which funds and supports biomedical research into understanding the human lifespan development process as well as age related diseases and disabilities.

The Billionaire Splurge: Larry Ellison spent $500 million to purchase 98% of the Hawaiian island of Lanai, a 141 square mile island with two resorts and a housing development.

Jeff Bezos – Jeff Bezos is the Founder, CEO, and President of Amazon. His net worth is $33 billion. He created a company that we didn't even know we needed and yet, can you imagine your world without Amazon today?

How he helps others: Jeff and Mackenzie Bezos are passionate supporters of marriage equality and donated $2.5 million to the Washington state referendum that supported same-sex marriage. He also donated $15 million to his alma mater, Princeton, to be used for brain research.

Jeff Bezos donated $10 million to the Museum of History and Industry to establish a Center for Innovation. The Bezos Family Foundation is financed primarily from Jeff's personal fortune and has donated more than $500 million dollars to education reform and sponsored NBC Universal's Education Nation.

The Bezos' also gave more than $100 million of Amazon stock to the League of Education Voters Foundation in hopes of getting education reform passed in Washington state.

The Billionaire Splurge: Well, there was that day that Jeff Bezos went out and bought The Washington Post for $250 million—that was a shocker. He also spent $42 million on a 10,000 year clock for his property in Texas. The idea behind the clock is to get people thinking about the long-term goals of civilization.

Sergey Brin – Google's co-founder Sergey Brin has a net worth of $28.4 billion.

How he helps others: You know how Wikipedia has that heartfelt message about needing money on their site at this time of year? Well, what did they do with the $500 million that Brin and his now ex-wife donated to Wikimedia in 2011? Brin has donated more than $130 million to help find a cure for Parkinson's Disease, primarily through the Michael J. Fox Foundation for Parkinson's Research.

The Billionaire Splurge: Sergey Brin invested $330,000 to create the first synthetic hamburger. The money was used to grow 20,000 muscle fibers from cow stem cells in an effort to make beef that is biologically identical to real cows, but made in a lab.

Mark Zuckerberg – Facebook's co-founder and CEO has a net worth of $19.8 billion.

How he helps others: Mark Zuckerberg is a member of The Giving Pledge. Additionally, according to the Chronicle of Philanthropy, Mark Zuckerberg and his wife are amongst the Top Givers philanthropically. In the last few years, Zuckerberg has pledged $100 million to Newark, New Jersey schools through his foundation Startup: Education and donated nearly $500 million worth of Facebook stock to the Silicon Valley Community Foundation.

The Billionaire Splurge: Mark Zuckerberg spent $30 million to acquire four of his neighbor homes to increase and ensure his privacy. That just makes good sense to me. I mean, why not? $30 million is a drop in the bucket to someone with Zuckerberg's net worth.

Paul Allen – The Microsoft co-founder has a net worth of $15 billion.

How he helps others: Paul Allen is a member of Bill and Melinda Gates' The Giving Pledge. Through The Paul G. Allen Family Foundation, he has given more than 3,000 grants over the past 22 years worth a total of more than $400 million.

Paul Allen has also donated $600 million to nonprofit organizations he founded such as the Experience Music Project and, in 2012, donated $300 million to the Allen Institute for Brain Science.

The Billionaire Splurge: Paul Allen owns the Seattle Seahawks NFL Franchise and the NBA's Portland Trail Blazers. However, those pale in comparison to his yacht, the 12th largest in the world which he bought in 2003 for $200 million and costs him $20 million per year to operate. 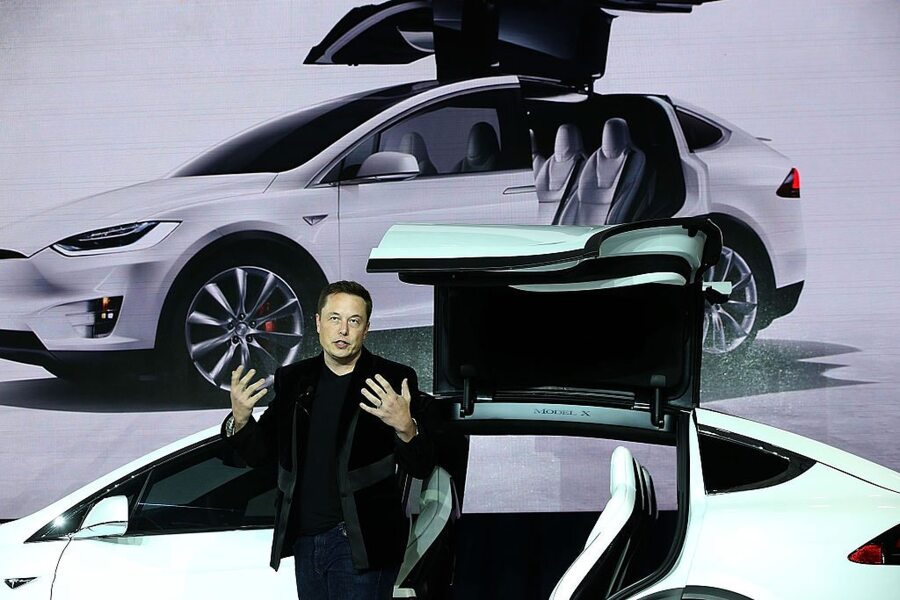 Elon Musk – PayPal, Tesla Motors, and Space X founder Elon Musk has a net worth of $7.7 billion. Elon Musk is one of only two people to have founded three separate billion dollar companies.

How he helps others: Elon Musk is a member of The Giving Pledge. He donated $50,000 to Angelenos Against Gridlock, a group dedicated to improving traffic conditions on Los Angeles' freeways. Elon founded the Musk Foundation to help fund research in renewable energy, human space exploration, pediatric health, and science and engineering education. Through the Musk Foundation Elon has donated $10 million to build solar power systems in locations that have been affected by natural disasters. One such city to benefit from this is Soma City, an area in Fukishima that was affected by the tsunami. Soma City was given $250,000 from the Musk Foundation.

The Billionaire Splurge: Elon Musk spent $17 million on an estate in Bel Air.

Eric Schmidt – Google's Chairman has a net worth of $6.9 billion.