By Joseph Gibson on August 25, 2018 in Articles › Entertainment

UFC President Dana White is extremely optimistic about the financial value of the UFC brand. In a recent interview with motivational speaker Tony Robbins, White says that the value of UFC is almost twice that of what it was when it was sold to media company Endeavor in August of 2016 ($4.025 billion). As he put it:

"When you think about it we haven't even scratched the surface yet of how big this thing can be… We just did a TV deal with ESPN for $1.5 billion for five years. Now the company is worth $7 billion." 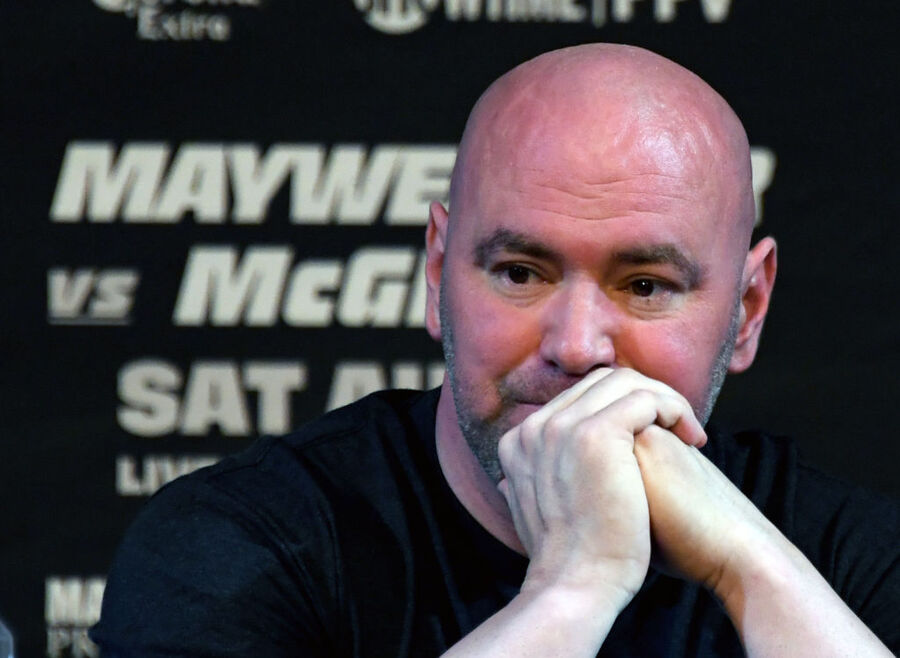 The full accuracy of White's claim hasn't been determined, but he does reportedly have investor reports indicating 2017 as the most lucrative year in UFC's history backing him up. And there's no denying that UFC's five year deal with ESPN is big news for the brand, with the full benefits of the partnership only becoming clear after it officially begins next year. In the meantime, some of the UFC's biggest stars (including Conor McGregor, Nate Diaz, Brock Lesnar, and more) could see competition before then, and White says that the approaching ESPN partnership will make UFC bigger than it's ever been before:

The new partnership between ESPN and UFC will officially begin on January 1st, 2019.