By Amy Lamare on June 8, 2020 in Articles › Entertainment

Uber recently laid off about 25% of its workforce. There's not much in the way of business for them during the pandemic shutdown. However, just days after the second round of layoffs at Uber, the company's senior vice president of marketing and public affairs, Jill Hazelbaker, sold half her stake in Uber for $8.6 million, according to documents filed with the SEC. This is odd in a number of ways. First, it was not a pre-scheduled stock trade per "Rule 10b5-1 plan," which gives stockholders a way to sell stock without violating insider trading rules or appearing to have lost confidence in the company. Hazelbaker's trade appears to have been pre-cleared through Uber's legal department and thus not a last-minute decision. Second, the size of the sale is unusual. Between May 21 and 25, she placed four transactions that sold 250,000 of her 436,680 shares, or 57% of her holdings.

Hazelbaker's big sell-off has caused some chatter among the remaining employees of the rideshare company. Revenue for Uber has tanked and 10,000 Uber employees have been laid off. Some feel it shows a lack of confidence in the company or that she's getting ready to resign. For what it's worth, Hazelbaker is the longest-serving executive at Uber who has never cashed out her shares prior to now. She's been at the company for five years and is the last remaining executive who served under co-founder and former CEO Travis Kalanick. 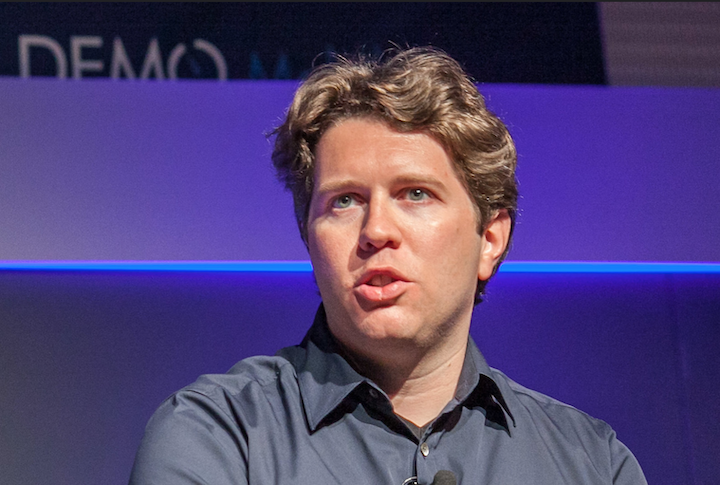 Hazelbaker isn't the only high-profile Uber-connected person to sell off stock. Co-founder Garrett Camp has sold $69.6 million since the beginning of the pandemic in the U.S. Since last fall, he has sold 44% of his stake in the company, according to documents filed with the SEC. Just since January 2020, he's sold $145.4 million worth of shares. He's sold $69.6 million of that since March. For Camp though, it was pre-arranged and part of the Rule 10b5-1 plan.

Camp announced he was resigning from his voting position on Uber's board on March 31. Camp is a member of the Giving Pledge.