Uber Has Already Lost Over $1 Billion This Year!

By Joshua R. Wood on October 2, 2016 in Articles › Entertainment

Uber Technologies, Inc. is taking heavy losses this year. Bloomberg has reported some of the numbers that come from sources involved in the company's quarterly financial conference call with Gautam Gupta, the organization's head of finance, and the figures are shocking!

The company lost approximately $520 million in the first quarter of this year, although it earned a profit in the United States market. But that bright spot was eliminated in the second quarter.

Investors learned on the recent call that Uber had lost an additional $750 million in the second quarter, with $100 million of that coming from the U.S. All told, the company has lost over $1.2 billion in 2016, according to Bloomberg.

These growing losses come in spite of increasing revenue as the year has gone on. Uber had about $3.8 billion in bookings in the first quarter, which increased to about $5 billion in the second. The net revenue went up by about $50 million from one quarter to the next, from around $960 million to around $1.1 billion. Still, the losses mount.

In fact, the seven-year-old company has lost about $4 billion in its short history, including about $2 billion in 2015 alone.

Joe Grundfest, professor of law and business at Stanford, weighed in on the matter:

"It's hardly rare for companies to lose large sums of money as they try to build significant markets and battle for market share. The interesting challenge is for them to turn the corner to become profitable, cash-flow-positive entities." 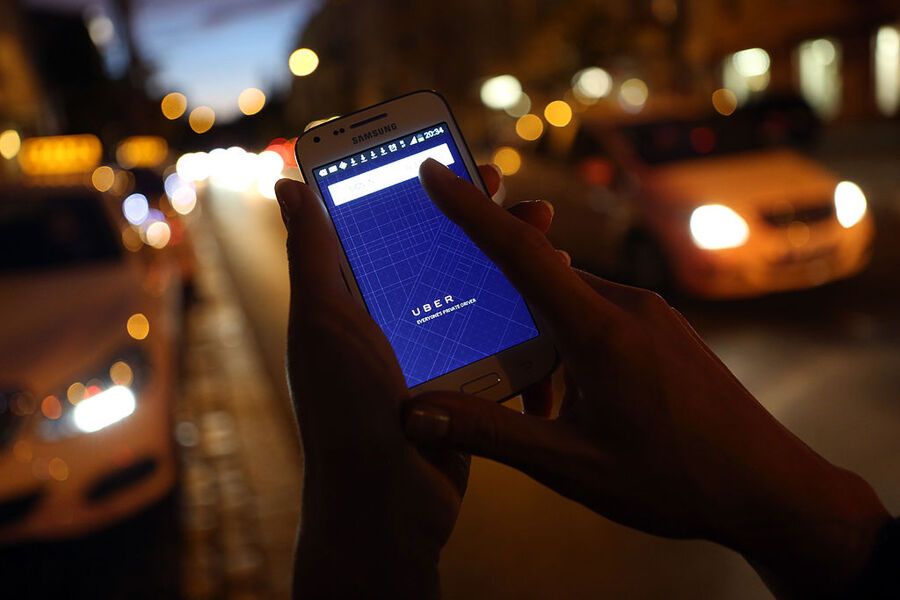 A ray of light for investors is Uber's recent deal with Didi Chuxing, its chief competitor in China. After losing about $2 billion in China in the past couple of years, Uber finally decided it was time merge with its competition. Didi Chuxing gave Uber $1 billion plus a 17.5% stake in the company in exchange for ending the competition within the market—an offer Uber gladly accepted. Uber CEO Travis Kalanick justified the deal, saying, "Uber and Didi Chuxing are investing billions of dollars in China and both companies have yet to turn a profit there."

Following this exit from the Chinese market, Uber's losses are sure to fall in the next quarter, since there will be no more losses from that market after August. Now, a primary issue in the balance sheet will be the company's dedication to keep its competitive edge over Lyft Inc., which has been increasingly difficult, though it continues to pay dividends.

In July alone, Uber registered 62 million rides given compared to Lyft's 13.9 million. Lyft could possibly see as much as a $150 million loss in the second quarter for the U.S. market, compared to Uber's $100 million loss.

It's hard to say exactly what percentage of the market each company has, as Uber has much more expansive services, making comparison difficult. Uber believes it has between 84 and 87 percent of the market, whereas Lyft claims more than 20% of the share in major cities.

Regardless, it's clear that Uber is content to continue spending large sums of money to keep growing its empire. But, in the words of Robert Siegel, a Stanford business lecturer, "the question is when can they get to profitability."

I'm sure the investors would love to have the answer to that question.