U.S. Socialite Sentenced To 11 Years In Russian Prison For Embezzlement

By Amy Lamare on March 6, 2018 in Articles › Entertainment

Janna Bullock is a 49-year-old socialite and Russian-born American citizen who was sentenced in absentia to 11 years in a Russian prison for allegedly embezzling more than $194 million from the Moscow treasury. Now, I don't need to tell you, loyal Celebrity Net Worth readers, that these charges, may, in fact, be completely made up. This is Russia we're talking about. They've done this many times before. With that said…

Russia has ruled that Bullock and her ex-husband Kuznetosov (just the one name) and their accomplices reportedly fraudulently moved funds to offshore firms to finance their jet setting lifestyle. Of course, it is entirely possible that Bullock will never serve her sentence. The U.S. and Russia do not have an extradition agreement. However, if she visits any of her properties abroad, she could be held for the Russian government. Her ex, Kuznetosov, has been held in France in agreement with the Russian government since 2013. Bullock could also be extradited to Russia if she steps foot in a country with an extradition agreement. 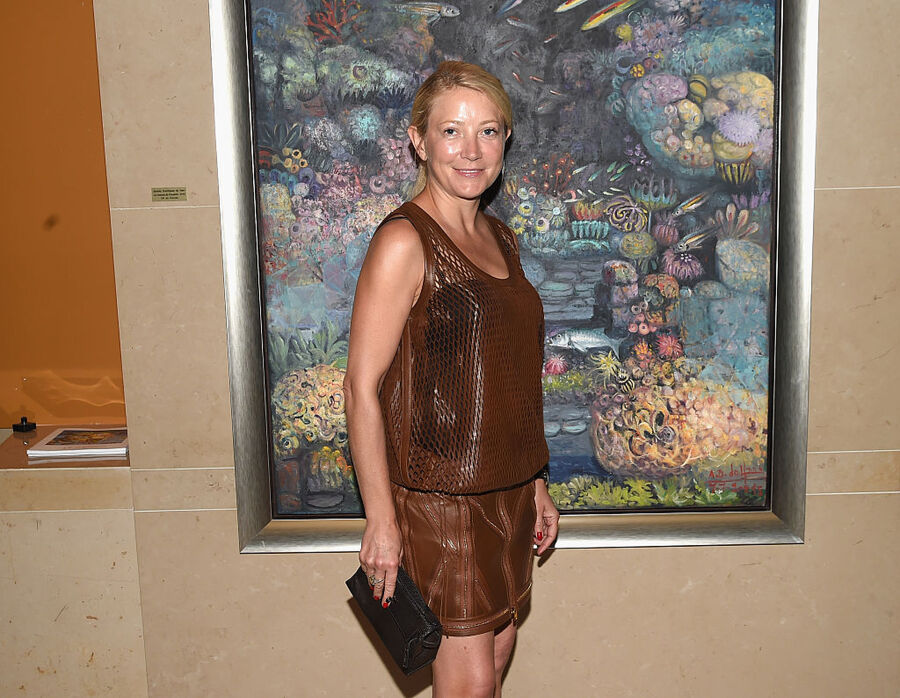 Some of her properties abroad have already been seized by Russia to repay the money the country claims she embezzled.  The seized properties included the Crystal Hotel and Pralong Hotel in France, an apartment in Paris, a villa in Saint-Tropez, two apartments in Switzerland, 27 fine art paintings and eight sculptures. Her car collection has also been seized. Ten cars in total were taken that include a Rolls-Royce, Mercedes, and Bentley.

Janna Bullock grew up in the city of Pinsk. She taught Russian literature in St. Petersburg and emigrated to the U.S. in 1990. Once in America, she lived in the Russian neighborhood Brighton Beach in Brooklyn. She worked as a paralegal for an immigration attorney. She met Kuznetosov soon after emigrating to the U.S. She then moved into real estate and flipped expensive Manhattan mansions and penthouses. She also worked as an art dealer. From 2007-2010 she sat on the board of the Guggenheim. In other words, she did not live a low profile life and was active in the New York social scene.

In the early 2000s, she launched a real estate development business in Moscow. Her company did a lot of business with the nearly bankrupt Moscow Oblast government. Bullock and Kuznetsov left Russia in 2008.

Bullock reportedly is still living her jet set life, just stateside now. She throws lavish parties at her $30 million mansion in the Hamptons and travelling between New York City and Miami.

Bullock has been married four times. She has two adult daughters, 28-year-old Zoe and 21-year-old Eugenia.

As long as Bullock stays in the U.S., she can avoid that Russian prison sentence.