By Amy Lamare on September 17, 2018 in Articles › Entertainment

Naomi Osaka just won the U.S. Open at age 20. It is her first Grand Slam title. She defeated Serena Williams, a 23-time major champion, in straight sets 6-2, 6-4, at New York's Arthur Ashe Stadium. Osaka won $3.8 million. Now, reports are surfacing that she is about to sign an enormous contract with Adidas. She is currently on Adidas' payroll with a six figure salary, but that deal expires this year. Her new contract is rumored to be the biggest one that Adidas has ever done with a female athlete. The new contract is worth a reported $8.5 million. This would send Osaka soaring up the list of the highest-paid female athletes and put her earnings this year just below Serena's. The enormous contract renewal with Adidas is a reflection of her new standing in tennis around the world. It may also be a sign of big things to come. 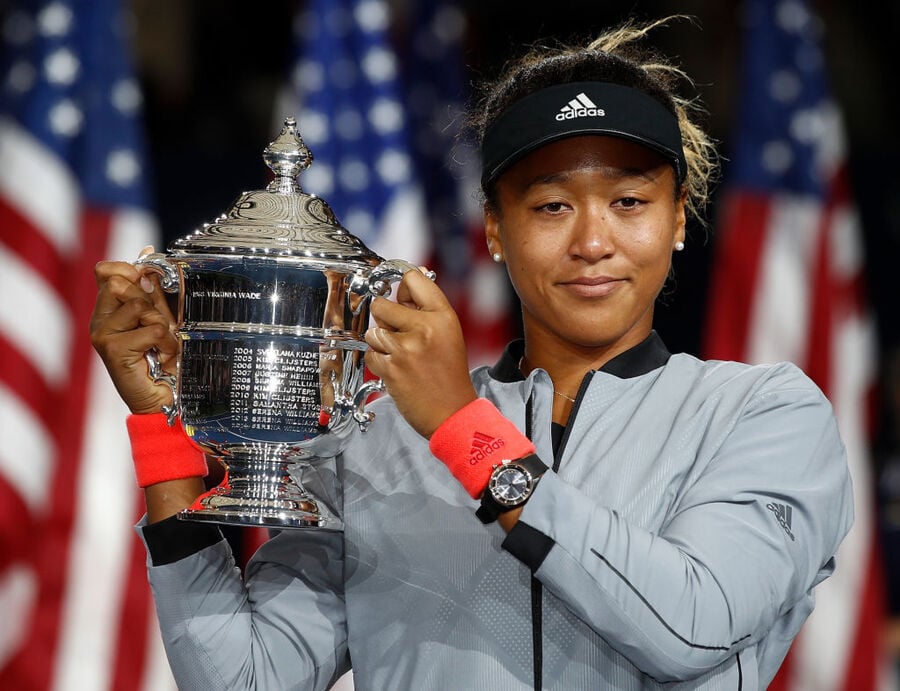 Osaka was thrust into the spotlight not just because of her win against the greatest female tennis player, but because of the way that win happened. Williams received three code violations during the final match. She also argued against one of those violations for coaching. Her coach admitted to giving her hand signals, but it wasn't clear whether or not Serena saw them. She also received a violation for smashing her racket, which cost her a point. The third violation cost her a game when she called the umpire a thief. Williams is enduring a run of bad press and threats of an umpire boycott as a result of her outbursts.

Osaka has also signed on as brand ambassador with Nissan. This deal shows her value to advertisers and her appeal to fans. The deal was announced at Nissan's headquarters in Yokohama, Japan, where Osaka said:

"Growing up, my dad drove a Nissan, so being able to be a brand ambassador now, it feels like I've come full circle."

Osaka also has had endoresment deals with Yonex, Nissin Foods, Wowow and Citizen Watch. Osaka could become the next branding sensation in tennis and sports overall.