Tyra Banks is a supermodel, author, businesswoman, and the brains behind the popular television show "America's Next Top Model." She has a net worth of $90 million. Unlike some people who achieved fame and wealth young and went on a spending and partying binge, Banks has always been someone that would rather save than spend.

Her personal philosophy of experiences over possessions is sound. Most things never made her happy, but that big bank balance from saving, did. Tyra is so legendarily frugal that about 15 years ago, her accountants told her that she had to spend some money. Their reasoning was that she was just paying too much in taxes. After that, Banks set up what she called her "F Account," which stood for frivolous account. She spent is on what she called in an interview with Money, "stupid stuff." 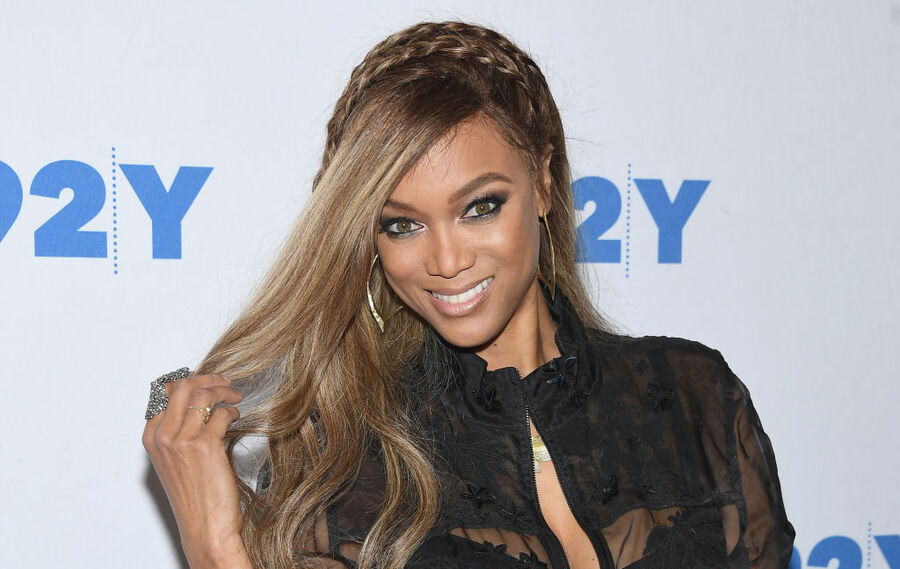 Rather than investing in art and other things that would appreciate in value, Banks started booking private planes for travel. In her words, she was having a "private plane kinda moment."

She learned from that moment of spending with nothing to show for it and started the practice of setting an annual limit for frivolous spending. Having a budget on that spending helped her feel better about spending it.

Banks bought her first house when she was 20. She gives her mom all the credit for teaching her valuable lessons about money.

Tyra was young and making good money. Other models were shopping for designer clothes and partying and staying at fancy hotels. Tyra, on the other hand stayed at the DoubleTree, saved her money, and had the finances to buy a house when she was 20.

When she was 19 and her modeling career was just taking off, Banks met with a professional to talk about managing her money on the advice of her mom. She still has that same money manager to this day.

Tyra Banks has a new book, "Perfect is Boring," which is all about the lessons she learned from her mother.