Three Years Later And The "Fifty Shades Of Grey" Author Is Still Making $150,000… PER DAY In Book Royalties!!!

By Brian Warner on June 23, 2014 in Articles › Entertainment

If this turns out to be the last article I ever write on Celebrity Net Worth, there are two possible explanations: #1) My brain may have just exploded forever. And #2) I'm now 100% re-dedicating myself fulltime to cranking out poorly-written erotic novels targeted at middle-aged women. Why am I making such drastic statements? Well, earlier today it was revealed that the author of the "Fifty Shades of Grey" book trilogy, E.L. James, is still earning a little more than $150,000 PER DAY in book royalties. And if that's not shocking enough, please keep in mind that it's been three years since her first book was published and almost exactly two years since Fifty Shades-mania swept up the entire planet. Truly unbelievable! 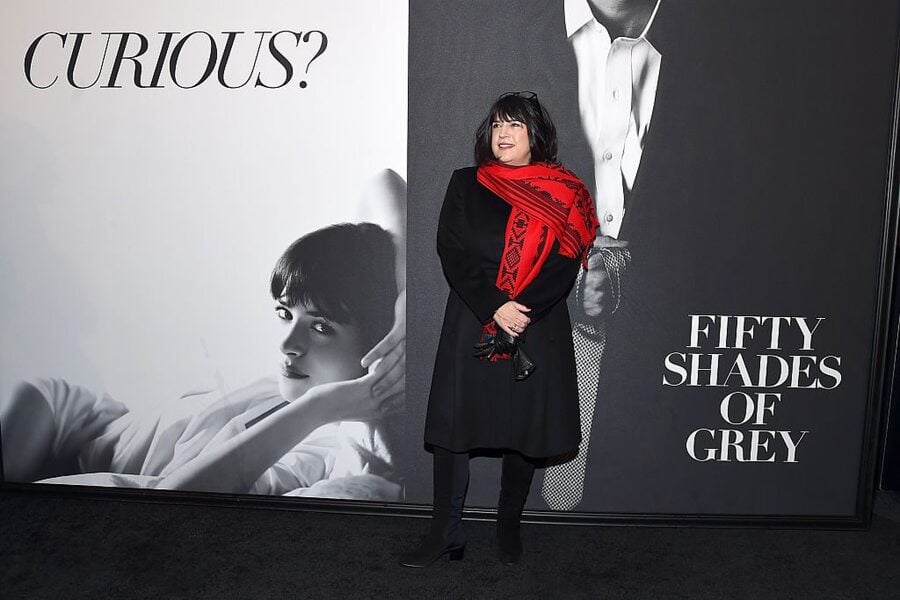 Wait, what was that last part? Twilight fan? Yup. That wasn't a typo. Believe it or not, E.L. James (working under the pen name "Snowqueen's Icedragon") wrote the earliest version of "Fifty Shades" as Twilight Fan Fiction that was published to a series of Twilight fan pages. The early versions, which were totally free to download in the beginning, received equal amounts of praise and hatred for containing lots of over-the-top graphic sex scenes between Bella and Edward. When E.L. James… oh wait, I maen "Snowqueen's Icedragon" started to notice her books becoming popular, she made two very wise decisions. First she took the books down from every site. Second, she reworked the stories to no longer have any connection to Twilight. She basically did a CTR F5 for all instances of the names "Edward Cullen" and "Bella Swan" and changed them to "Christian Grey" and "Anastasia Steele".

All of these factors created a perfect storm so that by June 27 2012, one year after the book was first released, the trilogy had sold a combined 20 million copies. Just one month earlier, the books had sold 15 million copies worldwide, which meant E.L. James was selling over 1 million copies per week.

BUT! As with anything that seems to takeover the whole world suddenly out of the clear blue sky (Gangnam Style, The Macarena, World Cup Soccer, Snapchat…) you might assume that Fifty Shades-mania was a temporary phenomenon. Apparently it was not. According to records that were recently filed by E.L. James' holding company "Fifty Shades Limited", in the last year the books have earned the author pre-tax royalty revenues of $56.9 million dollars. In case you don't have a calculator handy, that means E.L. James is still earning roughly $155,890 PER DAY from Fifty Shades book sale royalties. Her holding company also revealed that it paid $13.45 million in taxes, leaving E.L. with a post-tax profit of $43.45 million dollars. Not bad for a former Twilight fan fiction writer. 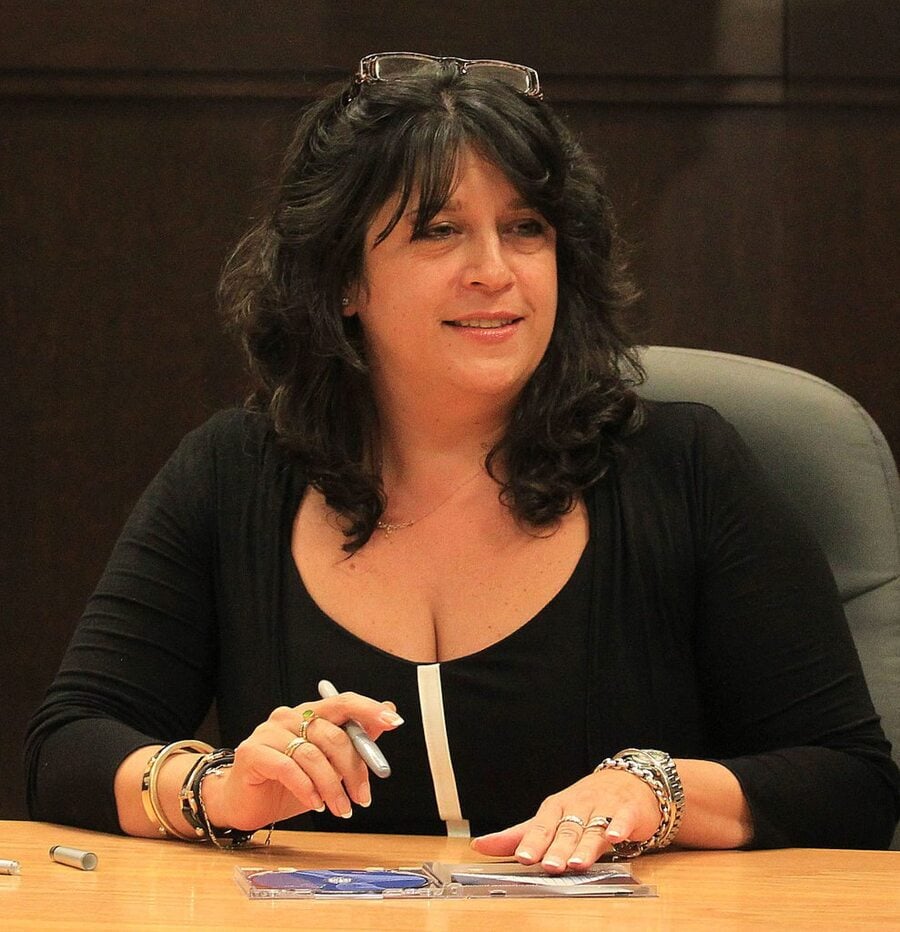 It's also interesting to note that, as you might guess, E.L. James is selling an unusually high number of ebooks compared to paperbacks. This is most likely occurring because of the racy subject of the books that we described earlier. This is actually great news for E.L. James because her ebook royalty rate is significantly higher than a paperback royalty. When James sells an ebook, she earns 25% of $9.99 = $2.50 per electronic sale. When she sells a paperback she earns 7% of $14 = $0.98 per paperback sale. To date, the Fifty Shades trilogy have sold a combined 100 million copies worldwide. The exact breakdown of electronic vs paperback has not been disclosed.