By Joseph Gibson on December 2, 2015 in Articles › Entertainment

In its heyday, Las Vegas became legendary for being the home away from home for show business icons like Frank Sinatra, Dean Martin, Jerry Lewis, Sammy Davis Jr., and so on. But now, two of the highest-paid entertainers in residence in Sin City belong to a discipline that could only be lower on the conventionally-established showbiz totem pole if it involved copious nudity – ventriloquism.

Our first Vegas ventriloquist is the lower-earning of the two, at least in the last year. That might come as a surprise, since Jeff Dunham is certainly the bigger name, with his own television series and Comedy Central specials to his name. But his new home is in Vegas, which is something of a parallel universe as far as entertainment is concerned, and his $19 million in earnings over the last year was largely due to his residency at the Planet Hollywood in Las Vegas. As lucrative a year as he had, shockingly, it wasn't quite enough to make him the highest-earning ventriloquist in Las Vegas, even though it ranked him as the 4th highest-paid comedians in the world in 2015, believe it or not. 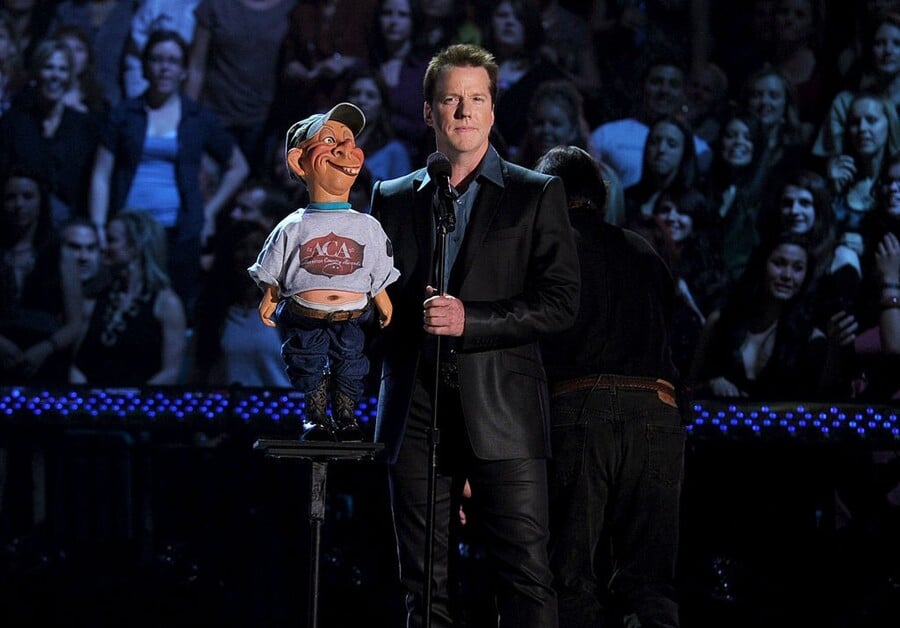 That highest earning Vegas honor belongs to Terry Fator, who edged out Dunham's $19 million haul with a $21.5 million haul of his own, enough to make him the third highest-paid comedian of the year, and definitely the highest-paid ventriloquist anywhere ($20 million of that is reportedly from his contract at the Mirage hotel). Fator doesn't have the same pedigree as Dunham, having come up in the world relatively recently, following a star-making turn on the second season of America's Got Talent, on which he emerged as the season's final victor and won the show's $1 million prize. A year later, he successfully parlayed the victory into his current gig at The Mirage. 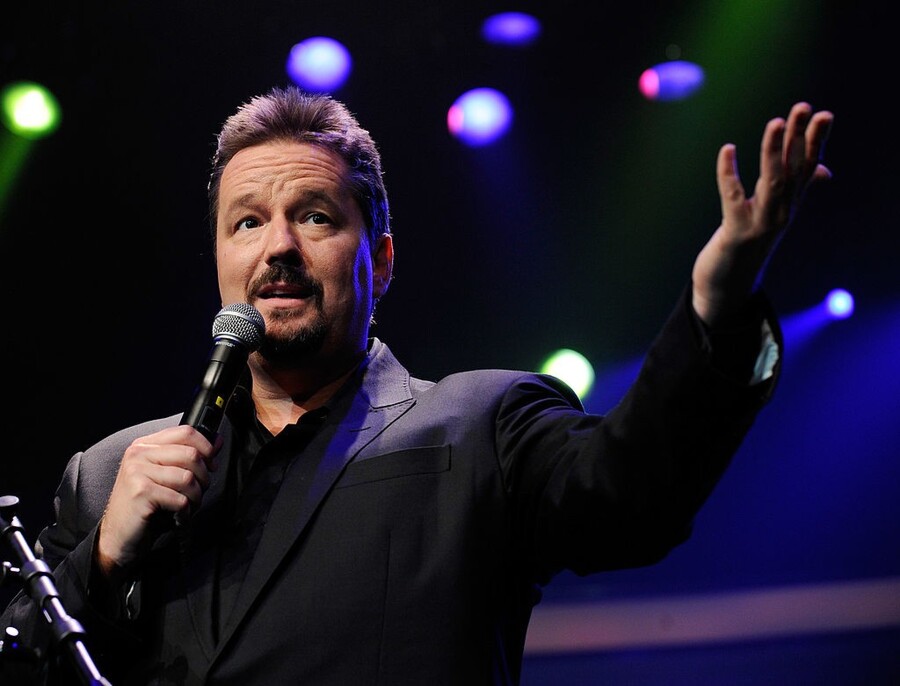 It's clear that Terry Fator and Jeff Dunham are doing very well for themselves in Las Vegas, and compared to the next-highest paid ventriloquists, they might as well be billionaires. Fator's net worth is $120 million, and Dunham surprisingly comes in second place here too, with a net worth of $100 million. With money like that in the bank, nobody needs to be as cool as Frank Sinatra.