When one thinks about feuding brothers, it's typically Noel and Liam Gallagher that come to mind, not a pair of cosmetics shilling Peruvian brothers.  But when Fernando Belmont, a Peruvian entrepreneur residing in Lima, is new to the Billionaires list and his brother, who owns a competing cosmetics company, is even richer… the Gallagher comparison seems apt.

Fernando owns Yanbal International, a fast-growing door-to-door cosmetics company with estimated sales of $720 million. He became head of the company in 1988 when he and his brother Eduardo decided to end their partnership in the company they founded and co-owned. He has since expanded the firm to Spain and to several Latin American countries. Fernando Belmont has a net worth of $2.2 billion. Eduardo Belmont's Belcorp cosmetics company, which also sells door-to-door, has estimated sales of $2 billion. Eduardo's net worth is $6.1 billion.

Both companies sell cosmetics in more than a dozen Latin American markets and compete with publicly-traded Natura, which uses the same Avon-like business model and turned two of its owners – Antonio Luiz Seabra and Guilherme Peirao Leal, into billionaires as well. Makeup is big business in Latin America, apparently, big enough for one family to contain two competing companies.

Back in 1967, Fernando and Eduardo Belmont founded Yanbal, a direct sales cosmetics company, and for just over two decades, the two worked together in the company they created rather harmoniously. Then, in 1988, the brothers split ways after a major feud about the future of Yanbal.  It's not hard to imagine Eduardo storming off, vowing revenge in the form of his own cosmetics company that would follow HIS ideas for strategy, brother Fernando be damned. After the split, Fernando retained control of Yanbal and renamed it Yanbal International. Eduardo created Belcorp and the two brothers and their respective families have hardly had any contact or communication since.

The two aren't speaking to each other, or much to the press. The source of the split was over a disagreement in the direction of the company, and Eduardo has proven his strategy (at least to date) is more successful with revenues in the $2 billion range. Belcorp does business in 16 countries.  Fernando's Yanbal International is smaller, operating in nine countries. 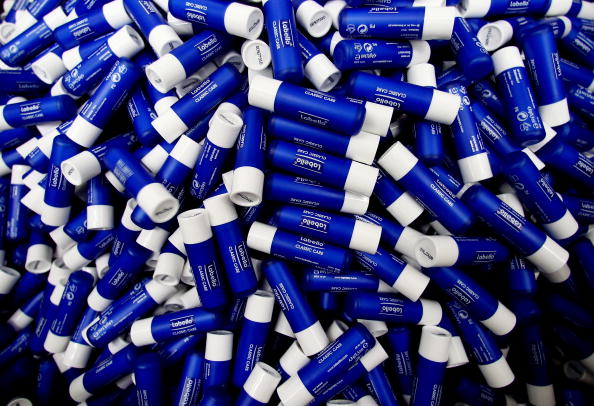 Both brothers have ambitions plans for growth.  Yanbal International is working to takes its sales to $2 billion by 2017, fueled by expanding operations to Europe. This would catapult Yanbal into the top 10 direct-sales cosmetic companies in the world. Belcorp's Eduardo keeps his strategy quiet, but one thing can be sure, he's not going to sit idly by and let his estranged brother's company gain market share without mounting his own plan.

The brothers' feud may have made them both billionaires, but at what cost? The feud extends across generations now, with children and grandchildren not having any contact with the other part of their family. Money, especially when you have billions, can make life easier, but it doesn't buy family. The Belmont brothers' desire to run competing door-to-door type cosmetic companies has severed some of the closest bonds people can share.