By Amy Lamare on November 9, 2016 in Articles › Entertainment

Chances are, if you've spent any time on Facebook you've seen the sales pitches. Rodan and Fields representatives hawk their skin care line like it is liquid gold. And it is, for doctors Kathy Fields and Katie Rodan. The two self-proclaimed "Wrinkle Warriors" have been at the forefront of a successful skin care line since the 1990s. You've surely heard of their first product–the popular acne treatment Proactive. Today, their Rodan + Fields business is a billion dollar baby, but the two dermatologists still put on their white lab coats two days a week to treat patients at their respective San Francisco Area dermatology practices. These two entrepreneurs met back in the 1980s and a billion dollar, decades long friendship was born.

Kathy Fields and Katie Rodan met at Stanford in 1984. Fields was straight from the University of Miami Medical School and Rodan from the USC School of Medicine. They were in Palo Alto to do their dermatology residencies. They quickly bonded over a shared sense of fashion that their classmates did not share and remained friends as they studied for their board exams and joined separate all male dermatology practices in San Francisco. A few years later in 1989, Rodan found herself  frustrated by the lack of advances in treating acne and felt the market needed a new alternative. So she decided to create the acne solution that wasn't available at the time. The first person she called to tell her idea to was Fields. 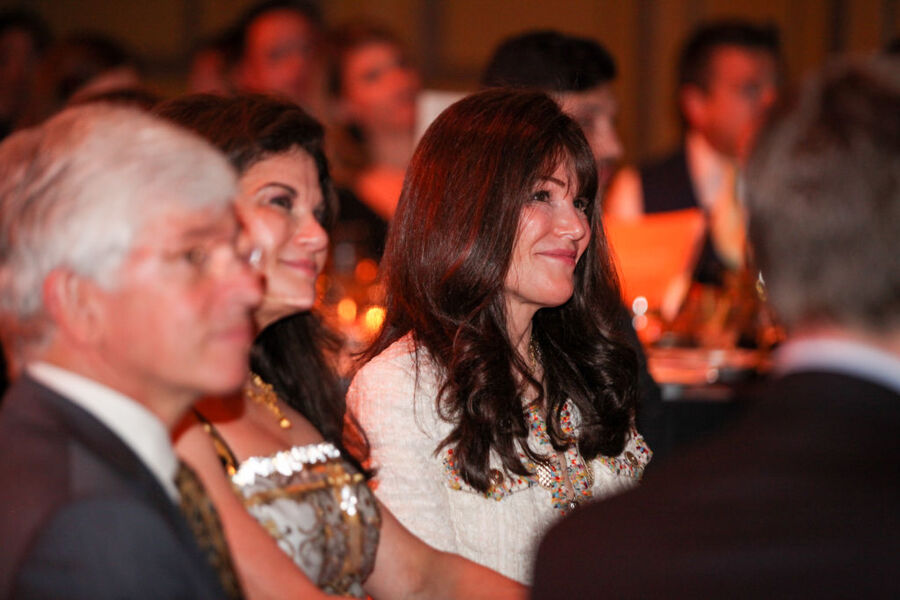 In 1990 the two women signed a contract with each other declaring themselves equal partners in a company created to make an acne treatment. The contract marked the official beginning of their business partnership, built on an already deep friendship. The only problem was, they lacked capital. They were young doctors with children at home. Trying to decide whether to fund a prototype or buy diapers was a challenge.

The two set out to create a product to fill the gap they saw in the acne care market. They kept their day jobs while working nights and weekends at their kitchen tables to turn their side project into a wildly successful household name. That product was Proactiv and unlike other acne treatments, Rodan and Fields' formula felt like a high-end beauty cream.

In 1993 Rodan and Fields paid a visit to Neutrogena's headquarters with Baggies full of their new acne product. Neutrogena told them that infomercials would be the way to market the brand. At the time, infomercials were in their infancy and terrible cheesy. They were where subpar products like hair color in a spray paint can went to hawk their wares. The doctors were horrified. They were Stanford educated. They weren't infomercial material. Neutrogena kept them on the hook for about a year, but ultimately turned them down. The doctors thought that was it. After all, they were doctors, not businesswomen, or so they thought at the time.

But Neutrogena had given them an idea. Rodan's mother provided an introduction to one of the co-founders of infomercial company Guthy-Renker and talks began. In 1995 Fields and Rodan licensed their product to Guthy-Renker. They had spent $30,000 of their own money over five years developing Proactiv. Guthy-Renker marketed and distributed the product and paid the doctors an estimated 15% in royalties from sales.

Proactiv quickly became Guthy-Renker's most successful product and was responsible for approximately half of the company's sales. The acne treatment brought in a reported $1 billion in sales in 2015. In March 2016, Guthy-Renker entered into a deal with Nestle to expand Proactiv's international sales. As part of the deal, Fields and Rodan sold their remaining rights to Proactiv royalties. For that, they were paid a lump sum estimated to be more than $50 million.

After selling the rights to Proactiv, the duo could have gone back to their dermatology practices full time. Both are adjunct professors at Stanford's School of Medicine. But they were still passionate about solving skin care problems. Both doctors noticed that over the years, the people coming into their offices complaining about wrinkles were getting younger and younger. Their deal with Guthy-Renker allowed them to sell other skin care products as long as they didn't market them on TV, so the pair set their sights on the anti aging market.

They launched the Rodan + Fields line, selling in department stores, in 2002. The following year Estee Lauder bought the brand. And then it languished in the cosmetics giant's massive portfolio of brands. Four years later, in 2007, the doctors bought their brand back. In the meantime, they had studied direct-selling firms and tested that format by holding a Rodan + Fields party. A TV station covered the party and interviewed the doctors about direct selling. The station was flooded with phone calls from people wanting to get involved.

For the past six years Rodan + Fields revenues have increased an average of 93% a year, growing from $24 million in 2010 to $627 million in 2015. The women are quick to point out that they are doctors, not businesswomen, but their success at building not one but two lucrative skin care brands has netted them each an estimated net worth of $550 million. They may not feel like businesswomen, but their success absolutely proves they are.