Two Companies Dominated The 2015 Box Office, But Will It Help Their CEOs Earn More Money?

By Joey Held on January 5, 2016 in Articles › Entertainment

Can you imagine making nearly $45 million in a year, and it would actually be a decline from what you had made the year before?

Of course, that's still a very healthy sum, and is in large part thanks to the success of Disney's movies, including Star Wars: The Force Awakens, Avengers: Age of Ultron and Inside Out. For the first time ever, Disney films generated more than $5 billion, globally. Iger's salary is broken down into four main parts: base salary ($2.5 million), company stock ($8.9 million), stock options ($8.4 million), and $22.3 million in performance-based bonuses. 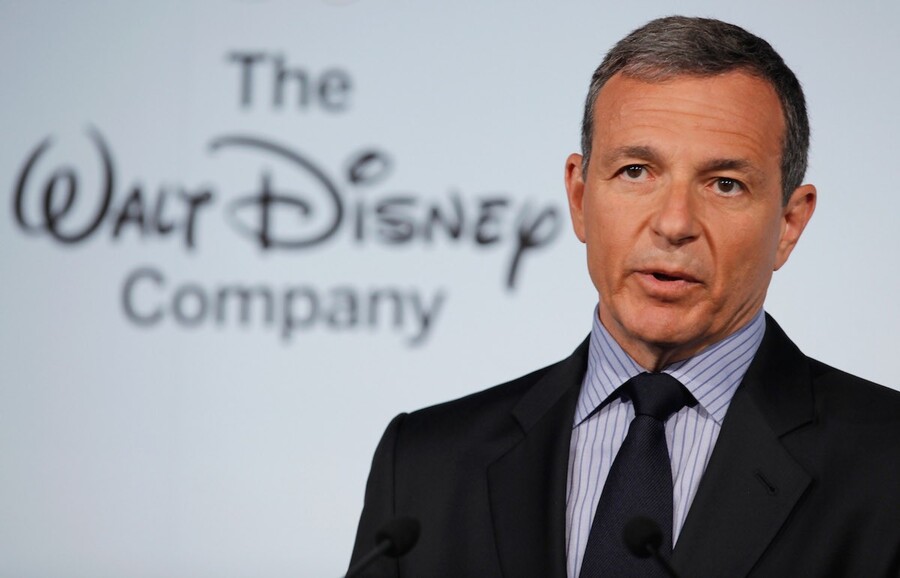 The Disney theme park segment has also grown, and under Iger's direction, Disney stock rose about 12% in 2015. But there's a little bit of reason for concern: as more and more subscribers leave cable for online viewing, Disney's stock could suffer. 46 percent of its operations are in the cable vertical, which includes ESPN. And consumers are less inclined to buy bundle packages of television programs, preferring to watch the specific shows they want online. If Disney continues pushing its bundle viewing packages, they might be missing out on a large segment of the viewing population.

Even with a slight downturn this year, the role of Disney CEO is certainly a lucrative one. Bob Staggs, the man many view as Iger's most likely successor, was just promoted to Disney's chief operating officer. Staggs received $20 million this year, and should see a big pay bump in the next few years.

Those three Disney movies were 2015's second, third and fourth highest grossing films, respectively. Jurassic World (first), Furious 7 (fifth), and Minions (sixth) round out the top six, and they belong to another company: Universal. Just how big was Universal's 2015? The company commanded 22% of the market share and earned $6.8 billion globally. That's the first time this century that a studio has had at least 20% of the market share and made $6 billion globally.

You'd think that would mean big things for Universal CEO Ron Meyer, right? Not necessarily. Comcast, which owns Universal, saw its stock fall 0.6% in 2015. Meyer's salary, which has never been publicly disclosed, but starts with a base of close to $20 million, likely includes millions of shares in Comcast stock. Though things are looking up in 2016, the fact that the stock dipped last year limits Meyer's potential earnings.

There's no doubt the success of Disney and Universal at the box office has helped their respective CEOs, but it seems like a big day at the theater doesn't nearly translate to as much success for execs as it once did.