Twitch Co-Founder Has Already Founded And Sold A Billion Dollar Company. Is He On Track To Do The Same Thing With A New Startup?

By Amy Lamare on September 15, 2018 in Articles › Entertainment

About a decade ago, Justin Kan could not get Andreessen Horowitz, one of the most powerful venture capital firms around, to buy into his startup Justin.tv. He couldn't even get a meeting with the firm. Fast forward to 2014, and Kan sold Justin.tv – renamed Twitch – to Amazon for $970 million. Today, Kan is leading a $65 million round of financing for his latest start up. Atrium is a legal tech company that builds software tools for an in-house law firm whose attorneys focus on helping startups raise funding, issue stock options, and create contracts. In the future, Atrium could bundle these tools and license them out to law firms. Oh, and by the way, Marc Andreessen sits on Atrium's board of directors. Other members of the startup's board are Ashton Kutcher's Sound Ventures, Y Combinator, General Catalyst, and Andreessen Horowitz's Andrew Chen. 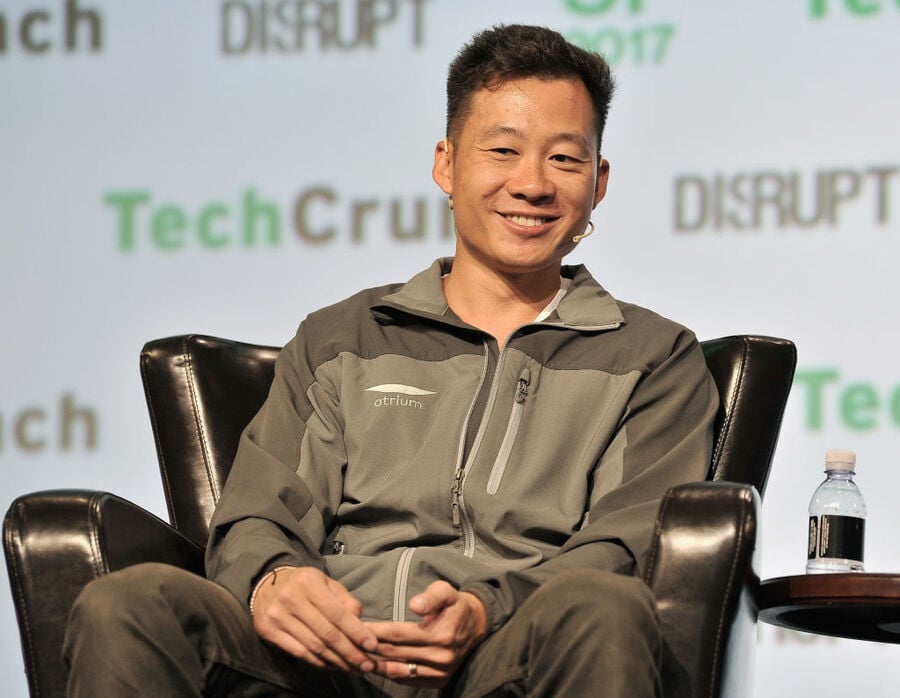 Chen and Kan met about 10 years ago when Kan had an idea for a live video platform that would stream his life 24/7, "Truman Show" style. Kan attached a camera to his baseball hat and put a bunch of cellular data cards into a backpack. Everything he saw was broadcast on the web. It was a crazy idea that even Kan can admit to today. Justin.tv then changed tracks and became the world's largest live video platform. Chen credits Kan with inventing modern live streaming. Justin, 35, launched Twitch while he was a physics and psychology student at Yale.

In 2017, Chen and roughly 100 investors provided Atrium with $10.5 million in Series A funding. When it came time to seed Series B, Chen convinced Andreessen Horowitz to put up more than half of the $65 million round.

Atrium has offered its legal services to more than 250 startups who combined have raised $500 million in funding over the past year. Atrium's client roster includes scooter sharing firm Bird and the digital pharmacy startup Alto.