How Much Do The Twilight Actors Make?

By Geoffrey Golden on May 19, 2010 in Articles › Entertainment

There's a battle going on that's even more ferocious than vampires vs. werewolves or Team Edward vs. Team Jacob. Of course, we're talking about the battle between Summit Entertainment and the supporting cast of Twilight over salary.  As the blockbuster book-to-film series grows ever more popular, the cast wants a bigger piece of the action.

So how much do the Twilight actors make?  Kellan Lutz and Ashley Greene, who portray the vampiric Cullen kids, are reportedly waiting for an offer of $2 million dollars each for the last two Twilight movies in the five part series, according to the Hollywood Reporter.  Nikki Reed, who plays Rosalie Hale, apparently settled for about $1 million.

The film's stars, Robert Pattinson and Kristen Stewart, are now sinking their teeth into $7.5 million per film, plus a percentage of the gross.  Team Jacob fans have something to howl about: actor Taylor Lautner only takes home a $5 million salary.

[Edit: The Cullen kids settled for $1.25 million per movie.] 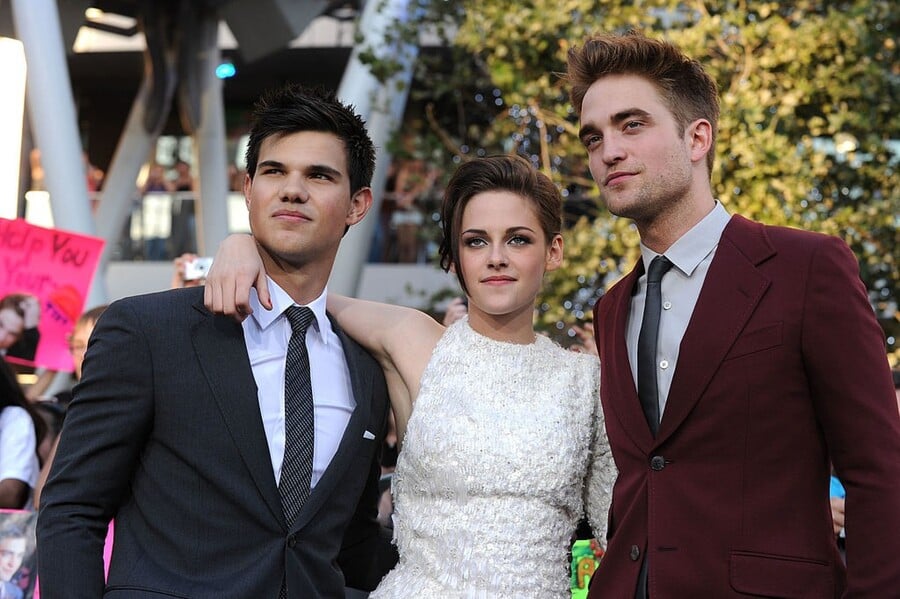 How Much Do The Twilight Actors Make / Kevin Winter/Getty Images
Did we make a mistake?
Submit a correction suggestion and help us fix it!
Submit a Correction