By Amy Lamare on September 23, 2019 in Articles › Entertainment

We recently reported on JJ Abrams and his wife Katie McGrath's huge new $250 million deal to bring all of their Bad Robot productions – TV, film, video games, and digital content – under the same roof at WarnerMedia. His new deal will run through 2024 and he is expected to create original feature films for WarnerMedia. Abrams is a popular and prolific producer with a proven track record but he's far from the only producer to score a deal of this size. Greg Berlanti, Ryan Murphy, and Shonda Rhimes all also have mega deals. Let's take a look at those.

Last summer, producer Greg Berlanti, who has 14 shows on the air right now, signed a four-year contract extension with Warner Brothers Television for $400 million in all-cash guarantees. He had two years remaining on his current pact, but Warner clearly didn't want to let their resident cash cow slip away. The deal is only for TV. His film deal remains at Fox, where he most recently directed Love, Simon last year. At the time of the deal, it was reported that Warner Brothers executives Kevin Tsujihara and Peter Roth aggressively pursued Berlanti. Though other studios, including Netflix, showed interest in a deal with Berlanti, he is loyal and was happy to stay put at Warner. 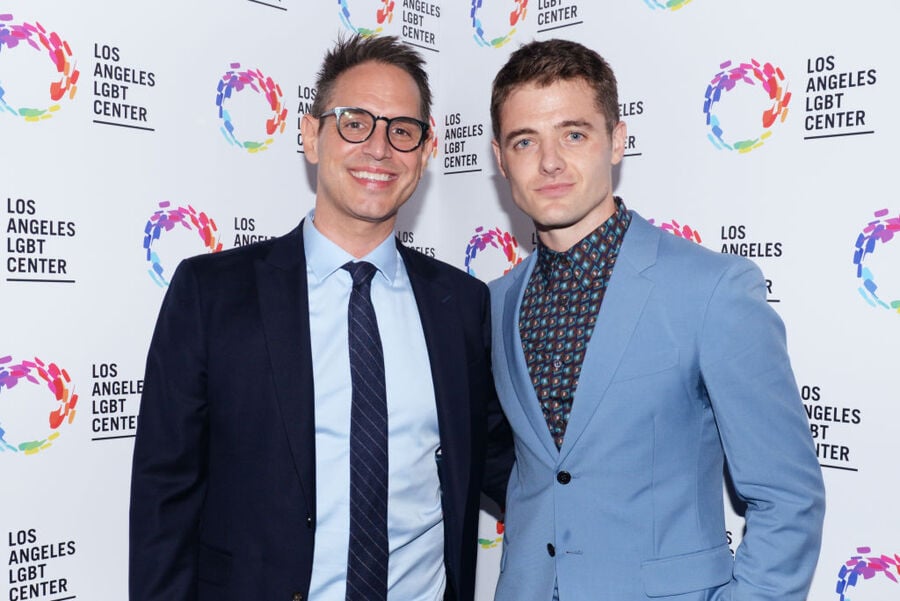 Berlanti, the man behind Riverdale, The Arrow, Flash, and Supergirl took a cash payout for the new deal. He will no longer receive points on the backend for his series. His new deal also has incentive for Berlanti to become even more prolific that he already is. His 14 current series on the air is a television industry record. Additional cash clauses kick in when he hits a specific number of series on the air.

American Horror Story producer Ryan Murphy is another television creator with a monster deal. The Glee and People vs. O.J. Simpson creator inked a $300 million producing deal with Netflix in 2018. In February of last year, Murphy, who once joked that he planned to be buried on the Fox lot, announced he was leaving his longtime studio for a five year deal with Netflix. It should be noted that this was all about timing. Murphy's contract renewal talks with Fox stalled when the studio sold to Disney. Murphy had seven shows in production at Fox at the time. No deals could get done while the two studios awaited regulatory approval. Additionally, Murphy wondered how his edgier more alternative shows would fare at Disney. Enter Netflix, who swooped in to grab the successful producer with their $300 million deal. By comparison, the deal Murphy signed with 20th Century Fox back in 2010 was worth $24 million.

Murphy's desire to test the waters outside of Fox was inspired by Shonda Rhimes' $100 million, four-year deal with Netflix. Murphy, a married gay man, saw a woman of color signing a major producing deal and knew in his heart the landscape of the TV industry was changing. Rhimes' deal made history. Best known for creating Grey's Anatomy and Scandal, Rhimes became one of the first showrunners to sign an exclusive deal with the streaming service. Oh, and by the way, she also took home an eight-figure check, on the spot. Previously, Rhimes' Shondaland production company spent 15 years at ABC. In a move that is rare for Netflix and other streaming services, Rhimes'gets a percentage of the backend on programming she creates for Netflix. The Netflix deal is the latest feather in the cap of one of the most successful, creative, and wealthiest women in TV.