It Turns Out LeBron James Owned 1% Of Beats By Dre

By Brian Warner on June 12, 2014 in Articles › Entertainment

On May 30th, LeBron James and the Heat celebrated their game 6 victory over the Pacers to send them into the 2014 NBA finals. Well, it turns out LeBron was actually celebrating two big victories that day. Just 48 hours earlier, Apple Inc officially announced that it was buying headphone company Beats By Dre for $3 billion ($2.6 billion cash and $400 million in stock). Why would LeBron care? Well, it also turns out that the 29 year old basketball star ALSO happened to own 1% of Beats By Dre. Now if the Heat can beat the Spurs in the Finals (as of this writing they trail 1 game to 2), LeBron will have pulled off a threepeat, an NBA Championship AND a massive equity windfall payday… all in a matter of roughly three weeks. 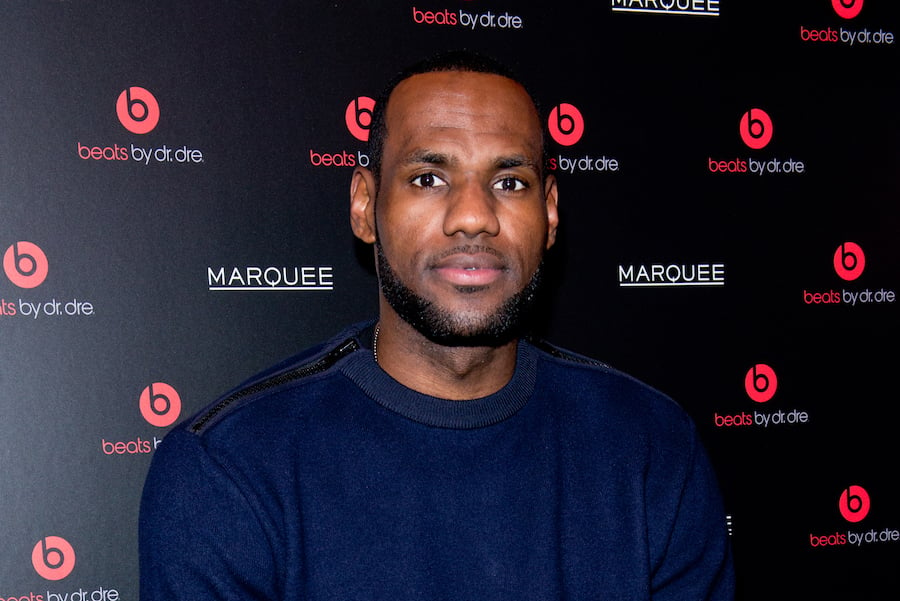 That means LeBron James took home $30 million from the sale. Not a bad little payday, even for a guy who made $72 million last year ($19 million from salary, $53 million from endorsements not including the Beats By Dre sale). Not quite as nice as the $750 million (pre-tax) payday that both Jimmy Iovine and Dr. Dre took home, but still… who wouldn't want a random $30 million bonus??!!

LeBron apparently negotiated his 1% stake back in 2008 at the very inception of Beats By Dre as a company. Over the years he frequently donned a pair of the headphones in public and appeared in several commercials for the company. So he essentially was paid $5 million a year to wear a pair of headphones. Plus, he likely earned several million just for appearing in their commercials. Bottom line, it's good to be King James.