400 Years Before The Dotcom Bubble Burst, The World Economy Was Eviscerated By… Tulips???

By Dina Zipin on October 1, 2015 in Articles › Entertainment

Today, we have $39,000 alligator backpacks (thanks to the Olsen twins), million-dollar cars, and houses that sell for ten times their asking price (in cash). But back in the 1600s, they had luxury… tulips.

It's called "Tulip Mania," and according to some scholars and historians, it represents the first economic bubble of its kind. Kind of like the dot-com bubble or the mortgage crisis in the U.S., the Dutch Golden Age of the seventeenth century saw a ridiculous spike in prices for the coveted tulip bulbs that had become all the rage. But why tulips? And why so pricey?

According to legend, Tulip Mania started during the Ottoman Empire, when Suleiman the Magnificent first spotted the brightly colored flowers, which were native to Central Asia. Supposedly, the first tulip bulbs and seeds were shipped to Vienna around 1554 from the Ottoman Empire. Suddenly, the tulip became a status symbol – kind of like a Prada bag or a Bentley. Holland's wealth was on the rise because of trading, which led to their Golden Age. Amsterdam was a major port, and some deliveries could see profits of 400 percent. 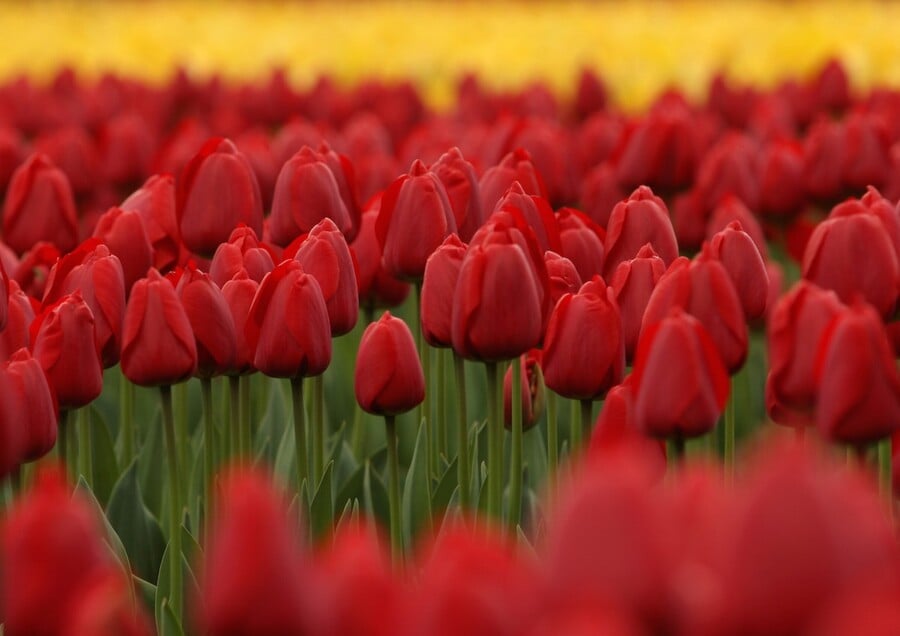 A small group of wealthy merchants started dealing in tulips, and the prices skyrocketed. It is said that just before the tulip bubble burst, a single Semper Augustus bulb went for 10,000 guilders (about $5,700). That was a LOT of cash in those days. It's a lot of cash for a flower today, but back then? It was ludicrous.

Rivalries popped up between wealthy merchants, and in 1637, tulip prices reached critical mass, reaching 1,100 percent in just a few weeks. That year, some single tulip bulbs sold for more than ten times the annual salary of a skilled craftsman.

There's limited economic info from the period, though, making some scholars and economists skeptical about the actual prices during Tulip Mania. Whatever the exact numbers, they were definitely outrageous. It became a luxury item of the time, and now we can buy them at the local florist or Trader Joe's for a few bucks.

Because of the boom, the Dutch created a type of futures markets where contracts to buy bulbs were bought and sold. The Dutch called tulip contract trading windhandel (aka wind trade), because the actual bulbs weren't changing hands. So the price of tulips skyrocketed because of speculation in tulip futures among people who never laid eyes on the things. And, like any economic bubble, people made and lost enormous amounts of money almost overnight. 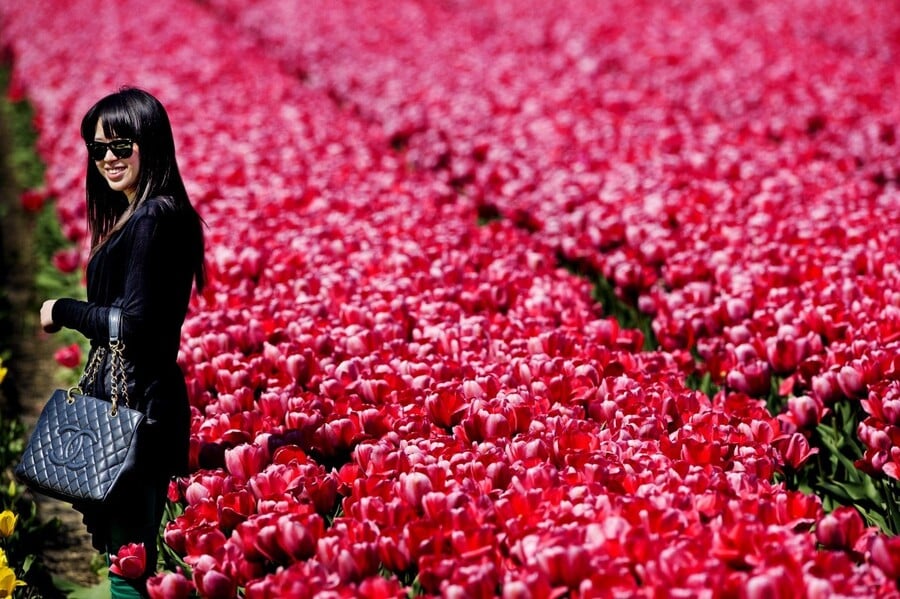 But then everything came crashing down. Buyers refused to show up at auctions. There was an outbreak of bubonic plague, which didn't help matters. And so, the tulip craze collapsed.

Some scholars say that Tulip Mania wasn't nearly as catastrophic as we've been lead to believe, and that since no money was actually handed off in many cases, masses of people weren't losing their life savings over some bulbs. Still, flowers are pretty but thousands of dollars for a single tulip bulb is insane. Sort of like spending $39,000 on a backpack. Now Tulip Mania is used to describe any sort of economic bubble, where extravagant prices eventually lead to a crash that harms the whole economy.

Think about that next time you buy some six dollar tulips at Trader Joe's.