By Amy Lamare on October 13, 2017 in Articles › Entertainment

Nearly no film production company has been as successful over the past two decades as The Weinstein Company and Miramax. However, the company is facing some serious trouble in light of the sexual harassment, assault, and rape allegations mounting against company co-founder Harvey Weinstein. The board fired Harvey over the weekend and as a result, a major film financing company has called in an enormous loan and not because of the scandal, but because Harvey Weinstein is no longer in charge of the company. 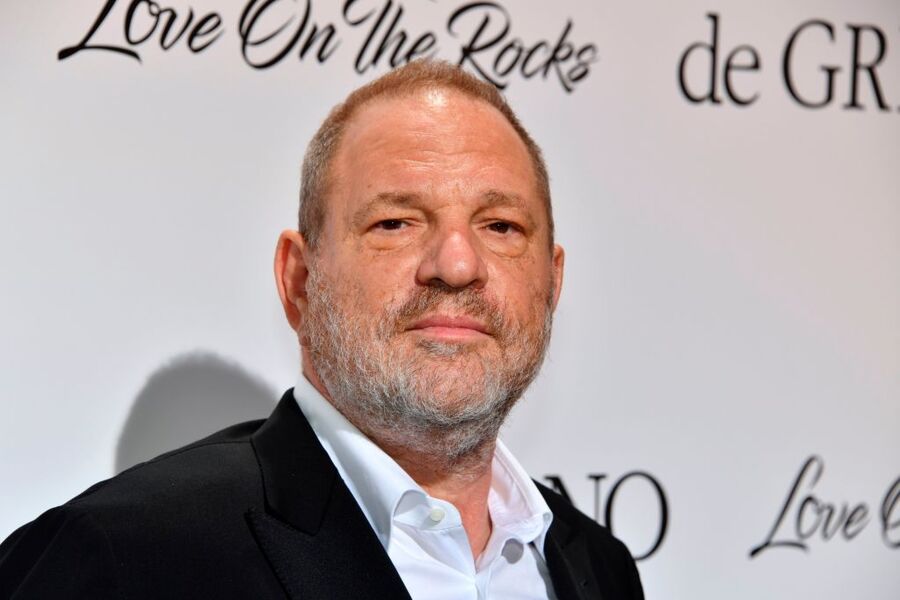 That adverse change more than likely refers to a clause in the loan documents between the two companies and allows them to demand that the loan is repaid immediately. AI has financed a number of movies including Hacksaw Ridge, Lee Daniels' The Butler, and Miramax's upcoming Tonya Harding bio pic I, Tonya.

This highlights that The Weinstein Company was all Harvey (and his bullying). Now that he's gone it is unclear how or even if the company will be able to do business.

Currently, Harvey is in settlement talks with the company he helped found and steer. He may take on some kind of outside consulting type relationship once he returns from the sex addiction treatment in Europe he has promised to attend but has not yet left for.