Caroline Wozniacki is one of the top tennis players in the world. She is a former world No. 1 on the WTA Tour and held that ranking for 67 weeks. She has won 25 WTA singles titles, has had endorsement deals with everyone from Godiva to Adidas and made the list of the highest-earning female athletes of 2016 with $8 million in earnings.

Caroline Wozniacki has made it by every measure. She is a successful and wealthy young woman. However, she still values and uses the advice her father gave her about money when she was a child.

She wrote a touching letter to her younger self that was published on The Player's Tribune. In it, she recalled morning drives to the tennis club with her dad. 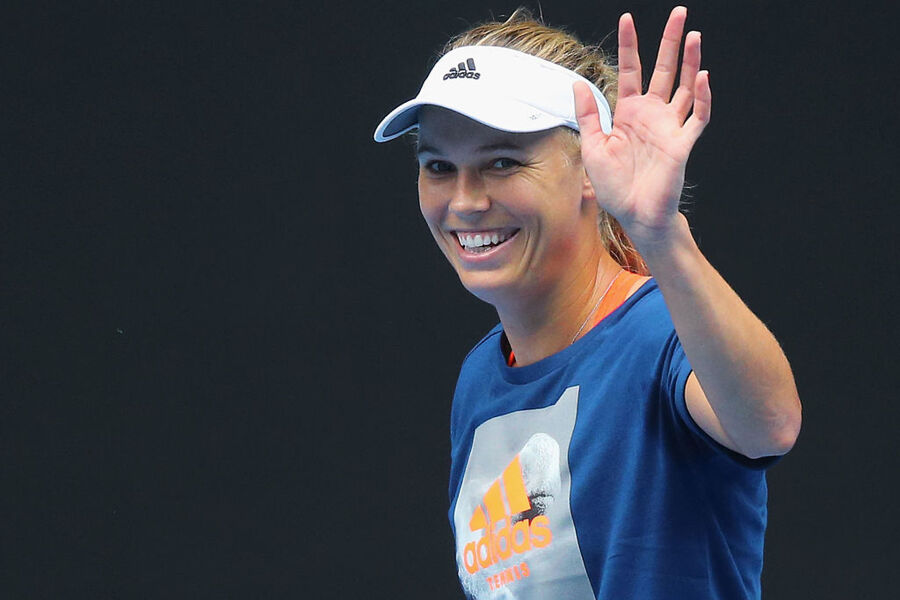 She starts the letter:

Let me just start off by saying, Dad was right.

He just was. Point blank. And now, finally, you realize it."

Caroline Wozniacki was born in Denmark in 1990 into a family of athletes. Her parents are Polish immigrants, her mother was a member of the Polish women's volleyball team and her father played professional association football. Her older brother, Patrik Wozniacki, is a professional footballer for IF Skjold Birkerød in Denmark.

In her letter, Caroline continued to tell her 11-year-old self to listen to dear old dad.

"Over and over again as you're growing up, Dad will press you to think hard about what it is you love to do, or what you enjoy spending time on, and then — regardless of what the answer is — he will encourage you to make a plan for how to be successful at it," she wrote.

One of the things her dad pressed young Caroline to plan for was money.

"When you sit down with him as a young woman to talk about your financial future, and you tell him that you have always been fascinated by real estate, that will be music to his ears…"

"… he's always warned you about the dangers of high-risk investments, he'll be excited to hear about your interest in something more secure. 'If you're smart,' Dad will say, 'You will always, at the very least, know that you'll have a roof over your head.'"

She also wrote that her father helped her to understand the value in being frugal and making sure she had a safety net. He urged her to think carefully about how she spends her money.

"So there will be no mega-yachts in your future. No jetpacks. No Fabergé eggs."

Wozniacki will allow herself one indulgence: a Ferrari.

"You've got to really love something you spend a ton of money on, Caroline. And you love that car. So buy it. You're human. And you've worked exceptionally hard. You can give yourself that present."

It sounds like this young woman has a good head on her shoulders!