Why Being The Top Pick Matters In The NBA Draft

By Dan Farkas on June 2, 2015 in Articles › Entertainment

How much would you give up to live in Los Angeles vs. Minnesota?

Jahlil Okafor brought this question to light once again, with recent comments that being the top pick in June's NBA Draft was "more for the fans."

The Minnesota Timberwolves hold the first pick. The Los Angles Lakers have the next selection. Okafor and Karl-Anthony Towns are the likely top two picks.

The differences between playing in Los Angeles over Minneapolis are drastic. One climate is warm in the winter. The other has a polar vortex. One team has an aging Kobe Bryant. The other has a young star in Andrew Wiggins. Money is also an issue, one that makes being the top pick much more than something for the fans. 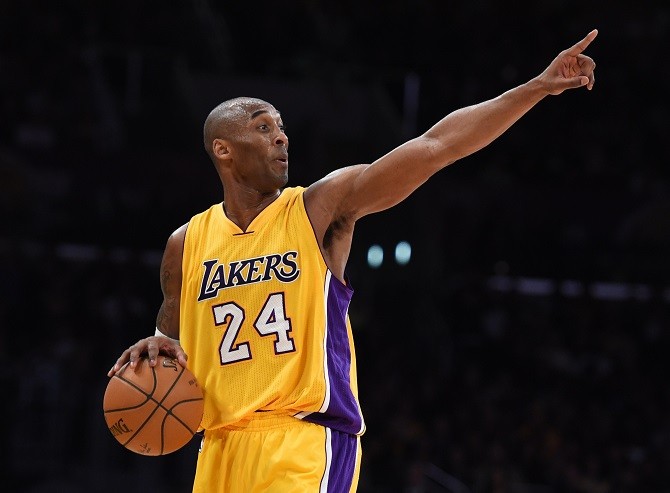 The raw numbers don't tell the whole story, however. Governments tend to want millionaires to pay taxes. State and local income taxes for Los Angeles are 13.3%. That would leave the #2 pick with $7.82 million. The highest tax bracket in Minnesota is 9.86%, leaving the top pick with $9.19 million. This jumps the earnings difference to nearly $1.3 million.

Now here is where the gap grows: the cost of living in Los Angeles is nearly 25% higher than in Minneapolis. So if the #1 pick lived in Los Angeles, the real value of the contract would be just under $7 million. If the #2 pick lived in Minneapolis, the real value of the deal would be closer to $10 million. Real estate is the huge difference, with rent being the second biggest cost difference. Rounding out the top five, visits to the salon, going to the eye doctor and buying Lipitor.

What does this mean for Towns and Okafor? The number two pick will lose out on nearly  $1.5 million when you consider taxes and the cost of living over the first three years of the contract.

As contracts skyrocket, so too does the discrepancy. Assuming both players get $100 million contracts after their rookie deals, the cost of living difference would approach $25 million. No wonder big name stars like LeBron James, Kevin Durant and others look for smaller markets with no state income tax and a lower cost of living. It's not like they lose sponsors playing a small market.

So how much would you give up to live in Los Angeles vs. Minnesota? Jalil Okafor may not care where he gets picked in the draft. Okafor might even prefer the lights and warmth of Southern California during the NBA season. But if you ask his accountant, agent and tax attorney, they may have a different opinion of how draft night goes, especially when it comes time to sign a second NBA contract.