By Brian Warner on July 29, 2010 in Articles › Entertainment

If you're concerned about securing what monies you might have during this economic crisis, you might be asking yourself or others, what are the top investment companies?

The answer is: it depends.

According to the mainstream media, the top investment companies are, in this order: 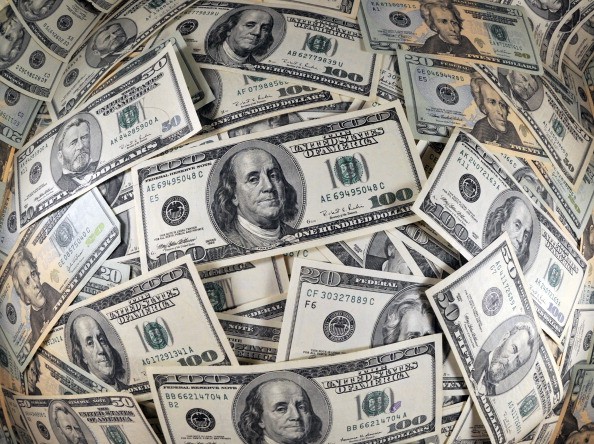 As it is, the stock market—one of the primary investment areas of the top investment firms—is going the way of the stock market during 1929. Because of fiat (paper) currency and other issues, it seems that the collapse of the dollar is imminent. Because of that, your going through one of the top investment firms to protect your money might be one of the most foolish things that you could do at this time. (Look at how Bernie Madoff, a former kingpin on Wall Street, ripped off several thousands of people and institutions for billions upon billions of dollars.)

Your options for protecting your money and bypassing the top investment companies are:

• Obtaining the services of a certified financial planner (CFP), preferably one who is a certified public accountant (CPA)

• Investing in other avenues, like the futures and options markets, which, unlike the stock market, are doing exceptionally well at this time

• Bypassing the mainstream media and, instead, reading, studying, and analyzing articles and books by Garth North, Jim Rogers, Ludwig von Mises, and others who have proven, over and over again, their acumen when it comes to things financial and investing

• Bypassing the S&P 500 and, instead, investigating the S&P 600, or the so-called "penny stocks" to see if your wealth can be invested better in smaller companies in stocks that pay at higher interest rates and thus give out more dividends

• Eschewing magazines and newspapers like Time, Newsweek, and the Wall Street Journal and, instead, reading the newsletters of reputable people like Howard Ruff, Jim Rogers, and others who have made millions in the stock market, in the futures and options markets, and in other markets

All in all, the question at hand—namely, What are the top investment companies?—is a good one WHEN and IF you understand that these firms aren't necessarily going to protect you, your interests, or your money in the long run. Beware of such firms, and all others, during these crazy economic times.

Ensure that you understand all that you can about investing before going to a top investment firm or to anyone else. In the long run, you'll not only save yourself a lot of grief, but your wallet, too!