The Top-Earning Rappers Of The Past Decade

By Amy Lamare on September 30, 2016 in Articles › Entertainment

Where were you in 2007? What were you listening to? If it was hip-hop and rap, you're going to love this list. If it wasn't, well, you will be absolutely astounded at how much money these 10 artists have made over the past decade. From albums to touring to merchandise to lucrative endorsement deals, these hip-hop impresarios are bonafide cash kings.

The 10 highest-earning rappers of the past decade amassed a stunning combined $4.5 billion. That's an average of about $22.5 million per rapper, per year. Dr. Dre, the highest-earning rapper of the past year, thanks to the $3 billion sale of Beats to Apple, earned one fifth of the total cumulative earnings. Jay-Z is the second highest earner and when you combine his net worth with his wife Beyoncé's net worth, you get a more than billion net worth. Talk about a power couple!

Endorsement deals pay off big for rappers. Alcohol, soft drinks, sneakers, and clothing lines all bring in extra money for everyone from Diddy to Lil' Wayne. One rapper who doesn't rely on endorsements is Eminem. He is one of the few acts who still makes the bulk of his money from music via his extensive catalog of live shows. 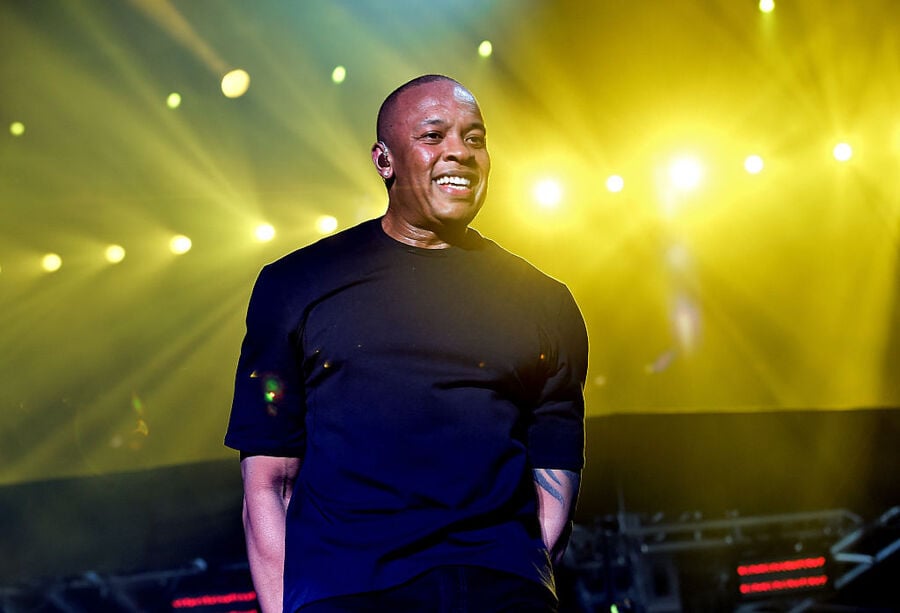 50 Cent makes the list, despite his 2015 bankruptcy. Fortunately he earned enough in the nine years prior to that to make the list of the top earners.

Let's take a look at the top 10 earning rappers of the past 10 years: