Businesses may come and go, but some brands last forever. They become recognizable icons that engrained into each generation. Some of them have grown into empires that outlast the creators and become a part of history.

Each year Brandz Top 100 and MillwardBrown create a list of the top 100 most valuable brands in the world. The report is based on a survey. Over 200 million consumers take part in this survey from 43 countries in the world. Based on what their votes and the companies' financial reports for the year, these are the top 5 companies in the world.

Coca-Cola was first introduced in the late 19th century as a patent medicine. Since then, they have ruled the soft-drink market. Coca-Cola is a brand recognized all over the world. The success of Coca-Cola lies in its secret recipe and their powerful advertising strategy to dominate the market. The newest ad campaign by putting people on its label is a worldwide success. "Open Happiness and share a Coke with a friend!" 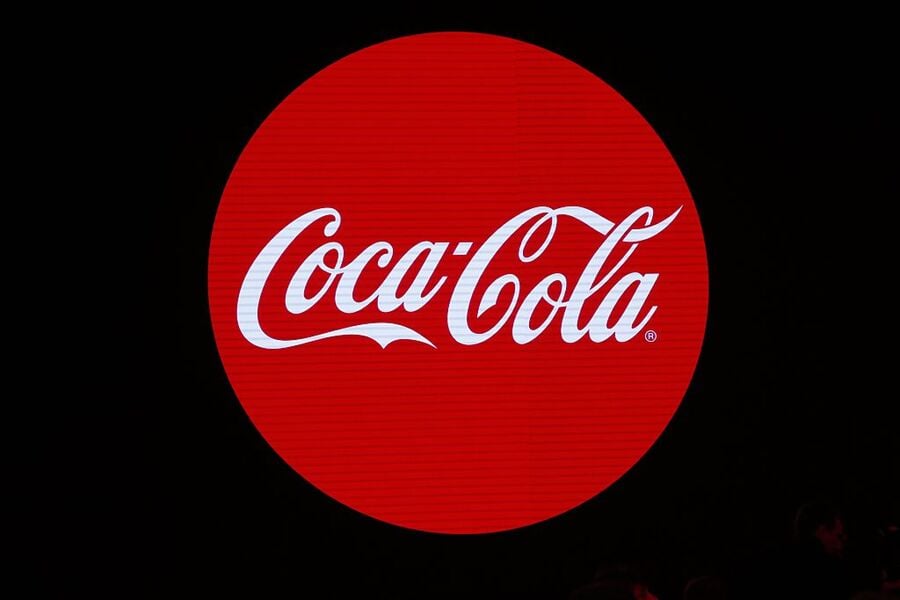 McDonald's is the largest fast food chain in the world. They have restaurants on 120 countries. They started as a barbecue restaurant in the 1940s and grew into an empire. Even though 2013 proved to be a bad year for this company, they are still the king of fast food restaurants. 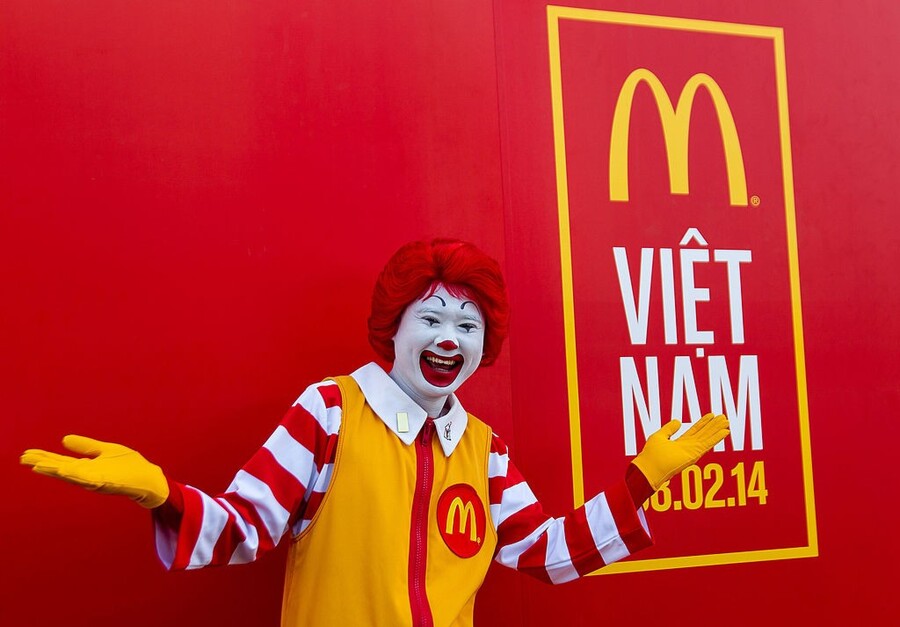 The International Business Machines Corporation or short, IBM, is a computer company from New York, USA. They sell computer hardware and software while also offering many services regarding computers and nanotechnology. IBM was founded in 1911 as a merge of three companies. Their employees have won Nobel prizes, Turing Awards, National Medals of Technology, and much more. 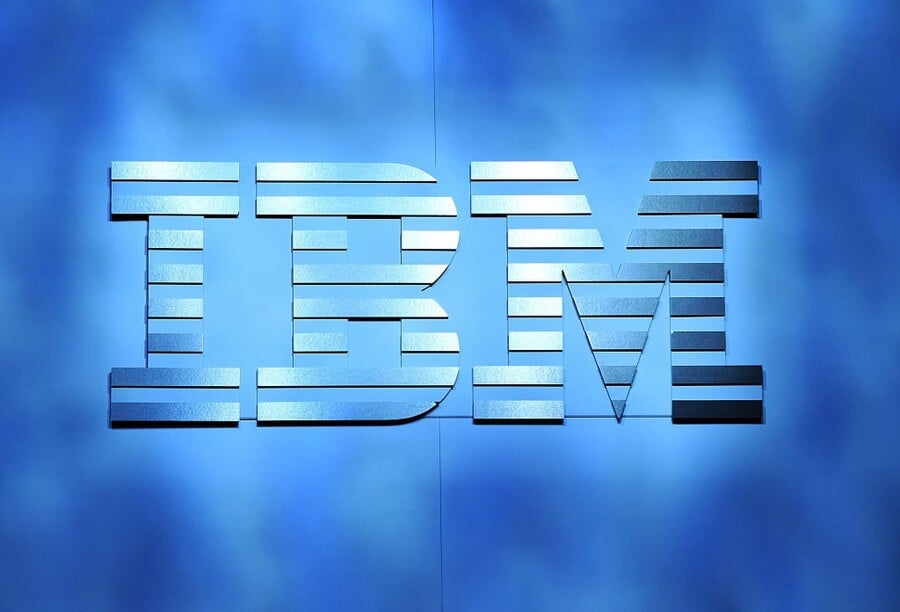 Google is an Internet giant that was founded by Larry Page and Sergei Brin back in 1998. Today, Google dominates numerous markets with their unique products and designs like Android OS, Google Earth, Google Maps, Google Glass, and many more. Its newest design, Google Glass is set to revolutionize computing and bring a touch of the future to everyone. 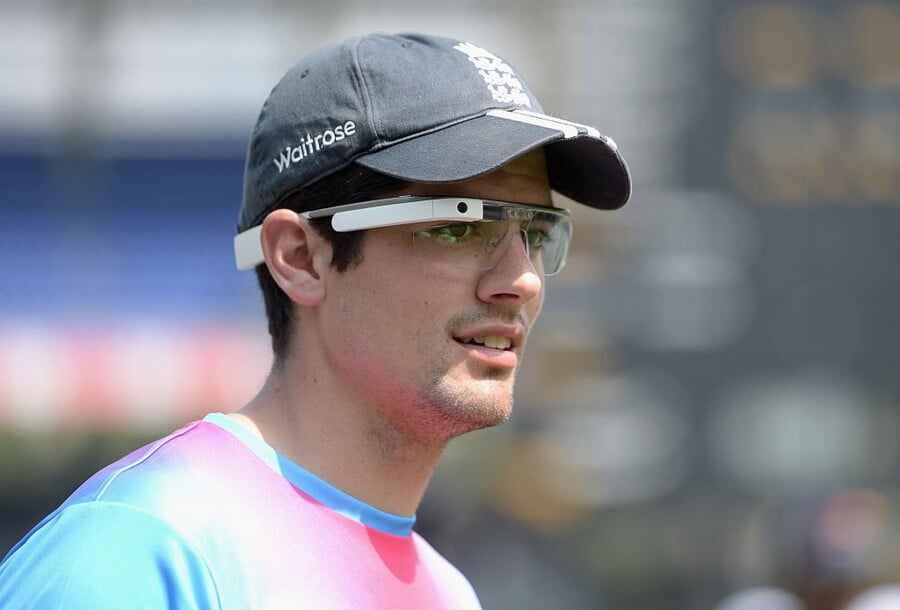 Apple's definitely the number one company in the world, and the richest one too! They are believed to be the company with the largest amount of cash available at disposal. Apple became famous for the unique design of its products like iPhone, iPad, MacBooks etc. But you already know that. 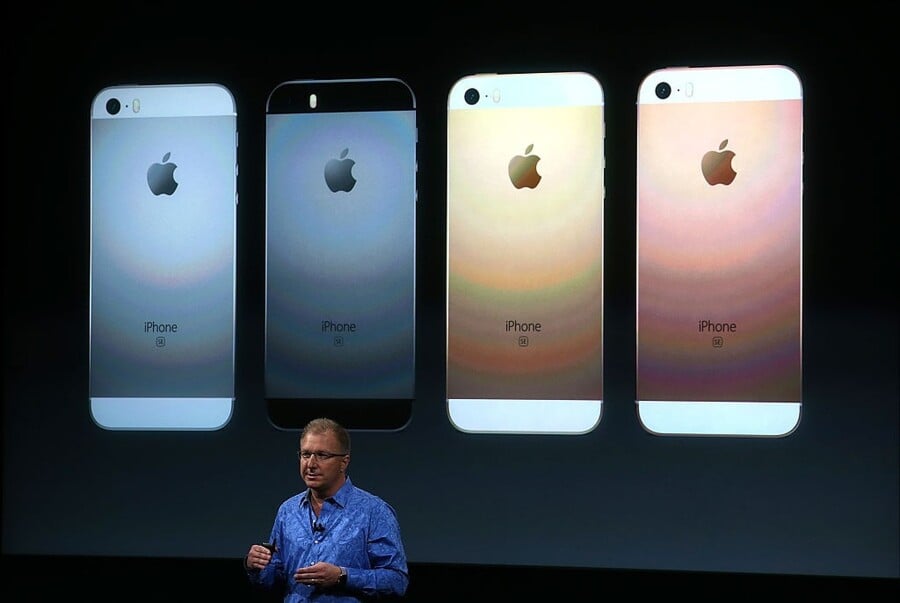