Forbes released their list of the youngest billionaires in the world under the age of 40 and it's no surprise that a number of them are from the Internet sector. Communication has been revolutionized by the Internet, and the latest advances in social media have changed our lives. Social networks such as Twitter and Facebook have given people a voice that surpasses those of entire governments. With such popular technological advances, it's clear that the changes have made a few people very wealthy. We give you the top 5 that have made a great influence in technology and our social lives. 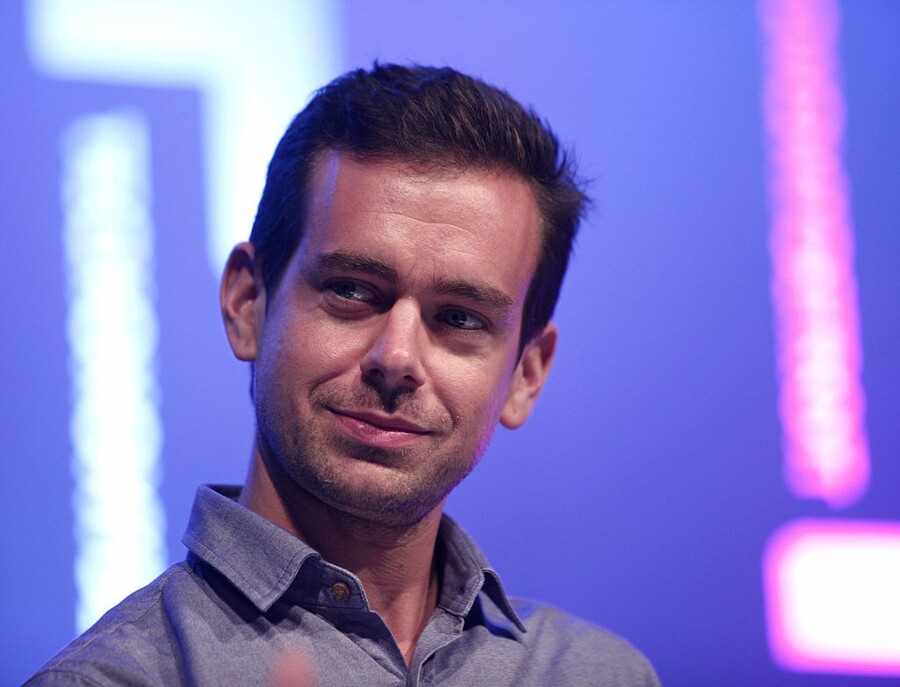 Jack Dorsey is the creator of the popular social network Twitter and also the founder and CEO of Square, a mobile payment company. He was named one of the top 35 innovators in the world when he was just 35 by MIT. The Wall Street Journal made him Innovator of the Year for 2012. 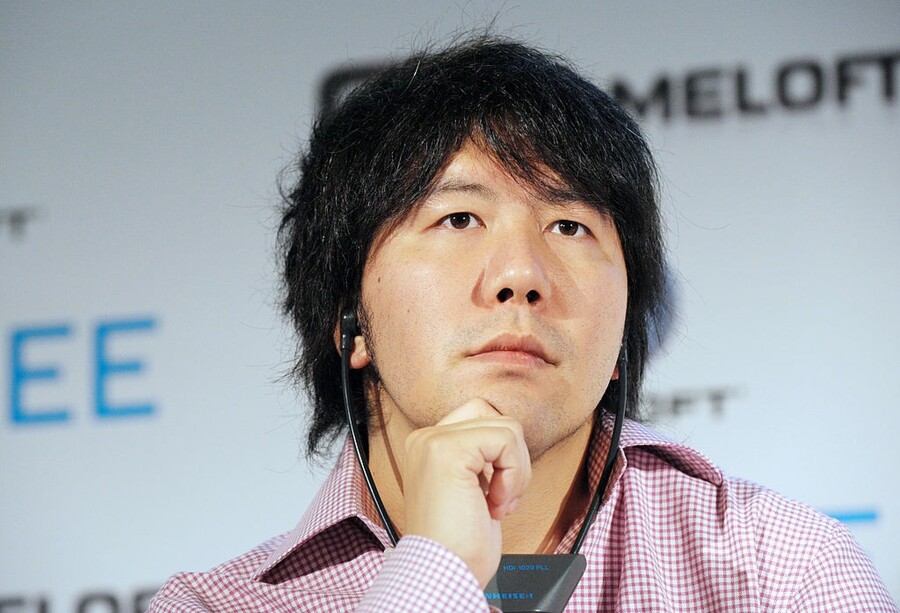 This Japanese entrepreneur founded GREE, a very popular social network game site service. What started out as a hobby, grew into a million dollar business very fast. After facing some difficulties from rival companies, he joined forced with Yahoo! Japan. 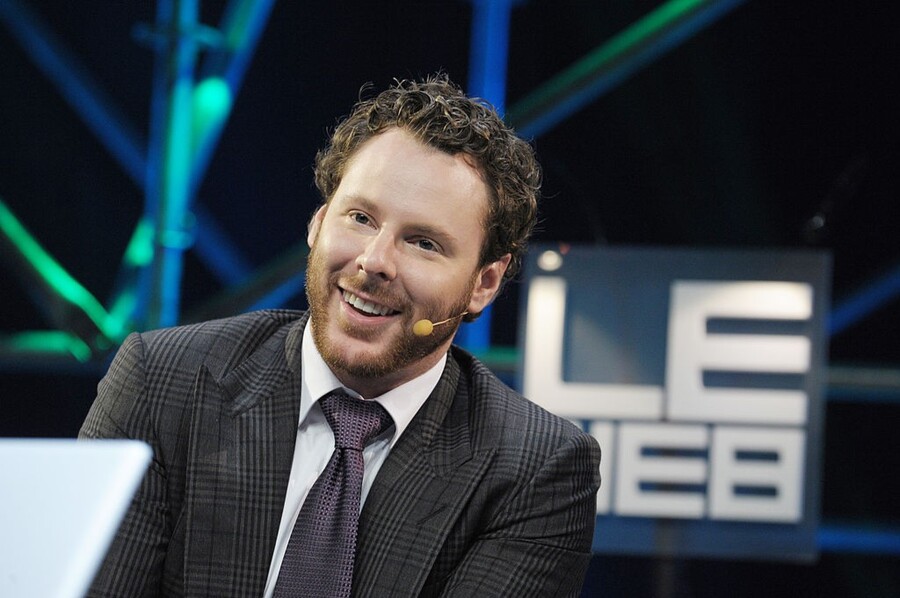 At the age of 19, Sean Parker left school and created Napster. The file-sharing service shook up the music industry world and brought Parker his first millions. He was also the first and the youngest president of the social network Facebook, at the age of 24. Today, Parker is the co-founder of Plaxo, Causes and Airtime. 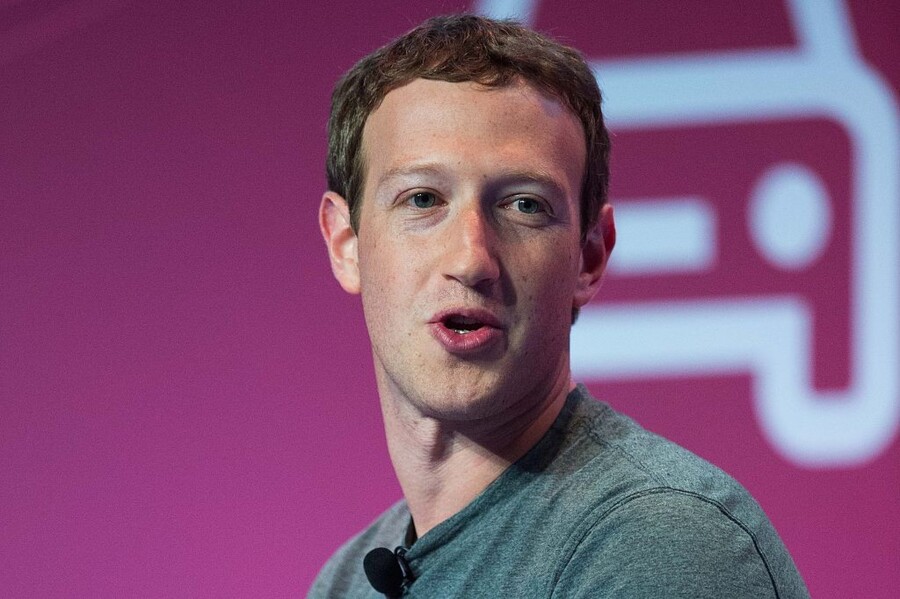 Mark Zuckerberg is the CEO and chairman of the largest social media network in the world. When Facebook went public, this computer programmer gained more money than he had ever imagined. 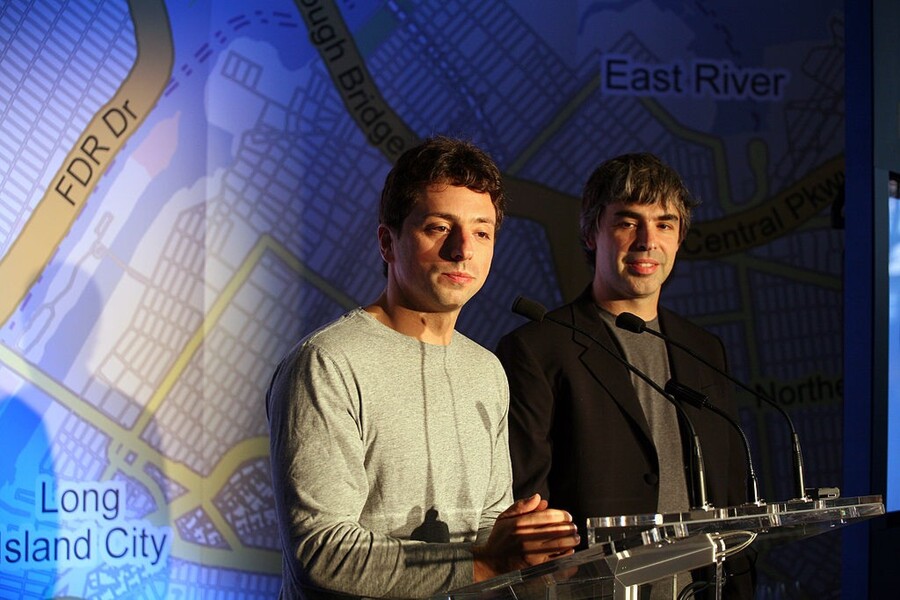 Larry Page co-founded Google with his Sergey Brin when they were students at Stanford University. Today, Google is one of the largest multinational corporations in USA that provides Internet services and products. When the company went public, the two cashed in more than one could spend in a life time.