Many Americans make an effort to donate some of their time and money to charities to help out those who are less fortunate. Even if you don't have much to give, it still helps others and makes you feel good in the process. It may surprise you to learn that each year individuals give over $200 billion to charity! Some Americans are blessed with having tons of money and many opt to keep it for themselves. Here are some awesome examples of people that are so rich that they were literally able to donate billions of dollars to charity.

The Packards were outdone by the Hewletts a couple years later, but they still donated $1.65 billion to the Packard Humanities Institute in 1999. The nonprofit foundation was established in 1987 and helps with archaeological conservation, film and music preservation, and overall historic conservation. The Institute aims to create tools to be used for basic research in the area of humanities.

While most of us will never be able to make these kinds of incredible donations, everything counts. As we can see from this list, the best shot at being able to make and give away that kind of money is to get super rich in the technology sector.

This rich couple also donated to their own charity, the Gordon and Betty Moore Foundation in 2000. The $5 billion donation went towards improving the quality of life for future generations, whatever that means. The Foundation focuses on science based incentives and believes in collaboration. The donation was made shortly after the foundation was established. Gordon Moore has a net worth of $7.1 billion.

Hewlett donated $6 billion in 2001 to his own charity, the William and Flora Hewlett Foundation. The couple started the charity back in 1966 and it gives out grants which support educational and cultural institutions and helps to advance environmental and social issues. The Foundation is one of the largest charities in America and has more than $7 billion worth of assets.

Bill Gates donated to his own charity, the Bill and Melinda Gates Foundation back in 1999. His $11 billion donation went to the same charity that the $30 billion was given to by Warren Buffett. The Foundation is the largest private charity in the world and is based out of Seattle, Washington. It works to solve medical and social issues that are prevalent in developing countries such as AIDS awareness, eradicating malaria, and finding alternative nuclear power sources. Bill Gates currently has a net worth of $86 billion, all of which will eventually be left to charity.

It sounds ridiculous that anyone would even have this much money to give away. The $30 billion donation is almost half of Buffett's net worth of $70.2 billion! He gave away the donation to the Bill and Melinda Gates Foundation in 2006 and did so in the form of Berkshire Hathaway shares. Depending on the stock valuation, the price of that donation may even go up in the future! Buffett's donation was split up and is made yearly on the conditions that Bill and Melinda are still alive and involved with the charity. The Gates Foundation also has to pay it forward by giving away an equal amount as they received from Buffett the previous year. 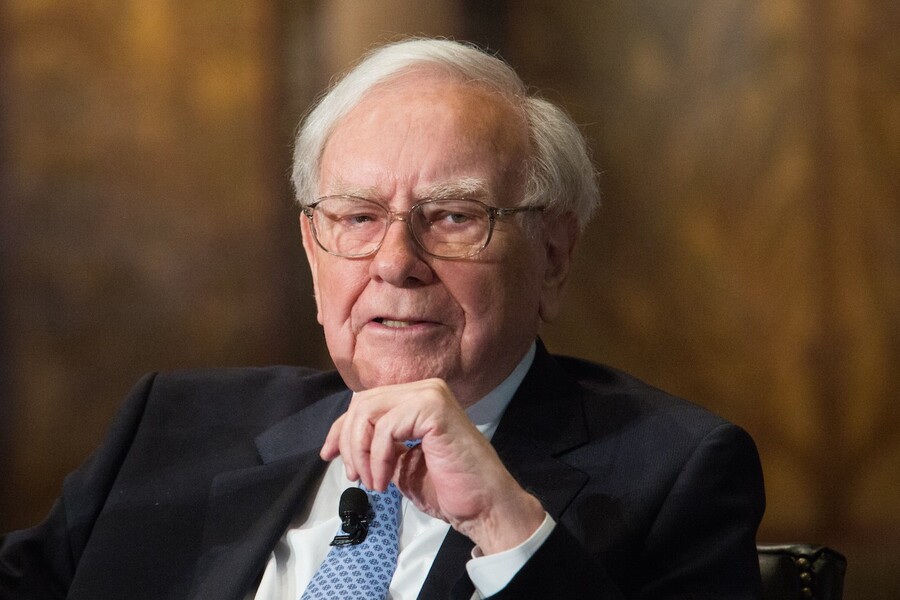 Drew Angerer/Getty Images
Did we make a mistake?
Submit a correction suggestion and help us fix it!
Submit a Correction