For almost 22 years, the Late Show with David Letterman has been an American institution. The Late Show has aired every weeknight at 11:35 p.m. since 1993, and many Americans have welcomed Dave into their homes via their TV sets.

Letterman actually started off as a morning talk show host on NBC's The David Letterman Show in 1980. From 1982 to 1993 he hosted Late Night with David Letterman, which aired on NBC after the Tonight Show. When Johnny Carson retired from The Tonight Show many thought that Letterman had the inside track to replace him. When Jay Leno got that job, Letterman made the move to CBS and the rest is history (Letterman was replaced by Conan O'Brien). 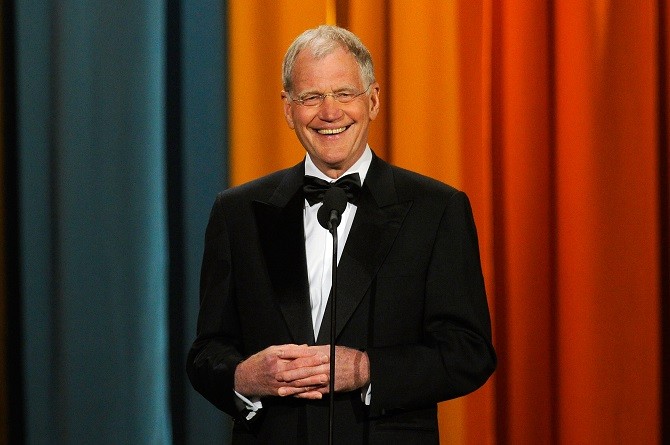 #9: Letterman owns expensive property. He paid a total of $10 million for a 108 acre estate in Westchester County, New York and also owns property in Montana, on Martha's Vineyard, and in St. Barth's.

#8: Letterman's move to CBS was expensive. In addition to doubling his salary, CBS also spent $8 million on renovations to the Ed Sullivan Theater. They also had to negotiate with NBC and sign Paul Shaffer and other band members and writers. The total cost of the move was more than $140 million.

#7: Someone almost kidnapped his son. Back in 2005, police discovered a plot by a house painter that worked for Letterman to kidnap his son Harry and demand a ransom of $5 million. Luckily the plot was foiled.

#6: Letterman was blackmailed. In 2009, someone attempted to blackmail Dave by revealing that he had sex with multiple female employees (this was confirmed by Letterman). The blackmailer demanded $2 million so Letterman gave them a fake check with help from the Manhattan D.A.'s office. The man that tried to cash the check was none other than the producer of CBS' 48 Hours and served a six month sentence.

#5: He has a very expensive building named after him. The David Letterman Communication and Media Building at his alma mater, Ball State University, cost $21 million and opened in 2007. Letterman has been generous with his former school and also has an annual scholarship named after him. His Letterman Foundation for Courtesy and Grooming has also donated millions of dollars to charities.

#2: He made a lot of money on the show. When he first signed with CBS, Letterman made $14 million a year, which was double what he made on NBC.  His average salary was about $20 million a year, but with licensing and syndication fees he may have made up to about $40 million per year by 2007.

#1: Letterman's Net Worth. David Letterman has a net worth of $400 million, which is equal to about 20 years' pay for him, so he should be set for life.