#9 The Voice – Carson Daly: Daly only makes $40,000 per episode of The Voice, but there are a lot of episodes! He became famous for hosting MTV's TRL and also hosts Last Call with Carson Daly. Carson Daly has a net worth of $15 million.

#7 America's Got Talent – Nick Cannon: Cannon may not be married to Mariah Carey anymore, be he still does pretty well for himself making $70,000 per episode. Nick Cannon has a net worth of $50 million. 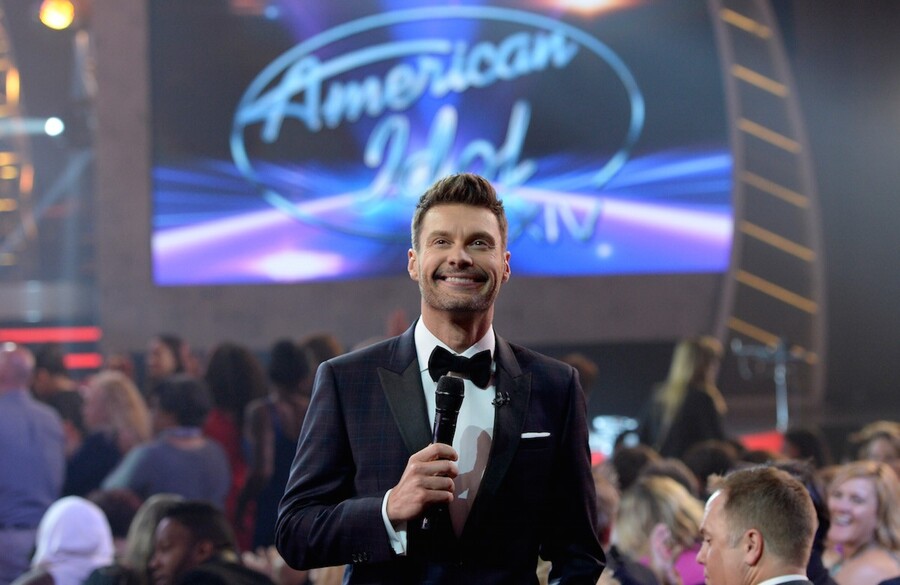 #5 The Amazing Race – Phil Keoghan: Keoghan gets to travel the world and doesn't have to run around like all the contestants do. He makes $100,000 per episode and has a net worth of $12 million.

#4 The Apprentice – Donald Trump: Trump would have been #1 if he had not been fired by NBC for his controversial comments. He reported that he made $213.6 million during the 14 seasons of the show, which averaged out to more than $15 million per year!

#2 Survivor – Jeff Probst:  Probst has hosted Survivor since Season 1. He makes $4 million a year (or $2 million a season) and has a net worth of $40 million. Probst gets paid twice as much as the winner and he gets to sit back and relax indoors, while the Survivors have to tough it out.