By Travis Pulver on February 4, 2016 in Articles › Entertainment

Video games have come a long way since students at Stanford set up the first known coin operated video game, Galaxy Game, back in 1971. Nolan Bushnell created the first mass-produced game the same year, Computer Space, but the industry didn't really take hold till Bushnell teamed up with Ted Dabney in 1972 to create Atari.

Through Atari they essentially got the video game industry started with a very simple and very successful game called Pong. Kids, if you don't know what it is, just ask Mom and Dad. As simple as it is, you would be surprised how addictive it can be.

Video games were primarily played in arcades for many years. Atari came out with a home system, the Atari 2600 in 1972, but that segment of the industry didn't really take off till the late 1980s and early 90s. Up to that point if you wanted to play a video game you needed to grab a pocketful of quarters and head to your local arcade. 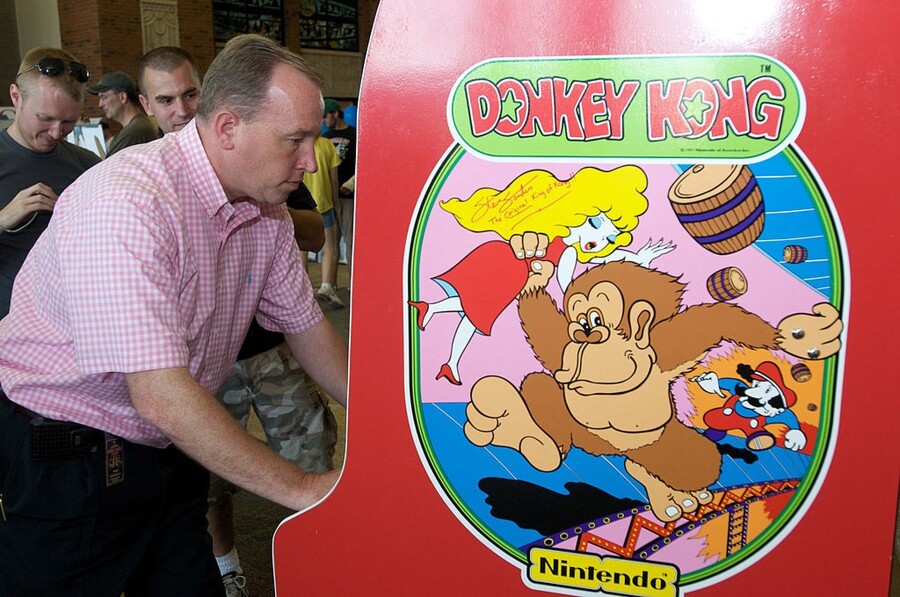 Even though the vast majority of games only made a quarter at a time, the industry as a whole was pretty lucrative. By 1981 the arcade game industry was worth $8 billion, but as home systems began to take off in the late 80s and early 90s it dropped down to $2.1 billion (in 1991).

Video games are primarily played on home consoles and on computers now. As technology has improved and allowed games to be more and more detailed their popularity has taken off. By 2012 Nintendo sold 99.4 million Wii units, and by 2015 the industry generated $91.2 billion worldwide.

As impressive as $91.2 billion in revenue is, game consoles and the games themselves are not cheap. Gaming systems can be had for anywhere from $50 to over $400. It is not unusual for a new game to cost $50. The average household spends around $60 a year on gaming.

Arcade games made their money one quarter at a time.

So while people can play Call of Duty with people from around the world, making it easy for sales and revenue to add up, Space Invaders had to make revenue just one quarter at a time. That means when the industry generated $35 billion in 1981 that 140 billion games were played worldwide.

Some games were more popular than others of course. The following are the top 10 highest grossing arcade games of all time:

The highest grossing arcade game of all time is…