When "Forrest Gump" Was Over Budget, Tom Hanks Gave Up His $7m Salary In Exchange For Backend Points. Guess How That Turned Out…

In hindsight, it's easy to say, sure, Forrest Gump was an enormous hit that hit an emotional touchstone with audiences and critics alike when it was in theaters in the summer of 1994. The film was nominated for 13 Oscars and won six including Best Picture, Best Actor, Best Director, and Best Adapted Screenplay. Worldwide box office back in 1994-1995 for the film was in excess of $525 million (and today is $678 million). But two years before the film hit the box office, Tom Hanks made a risky decision. The sweet, old fashioned tale of a man who had an intellectual disability was a huge gamble for the studio with a first time producer in Wendy Finerman and for the director Robert Zemeckis and star Tom Hanks. Which makes the fact that Tom Hanks gave up his salary for Forrest Gump in exchange for points a big deal.

Forrest Gump took nine years to get to production. It had a $50 million budget. The studio was nervous about that budget. While the studio liked the script by Eric Roth, no one really expected the story about a man with a mental disability to score big with audiences. As a result, Paramount wanted to cut costs. Producers Steve Tisch and Wendy Finerman were asked to reduce their deals. Director Robert Zemeckis was asked to take a smaller salary. Tom Hanks, under the original deal for the film, was set to receive $7 million in salary. When the studio wanted to cut costs, he agreed to defer a portion of his salary in exchange for a share of the box office. If the movie wasn't a success, Hanks would have essentially worked nearly for free. That is not what happened. 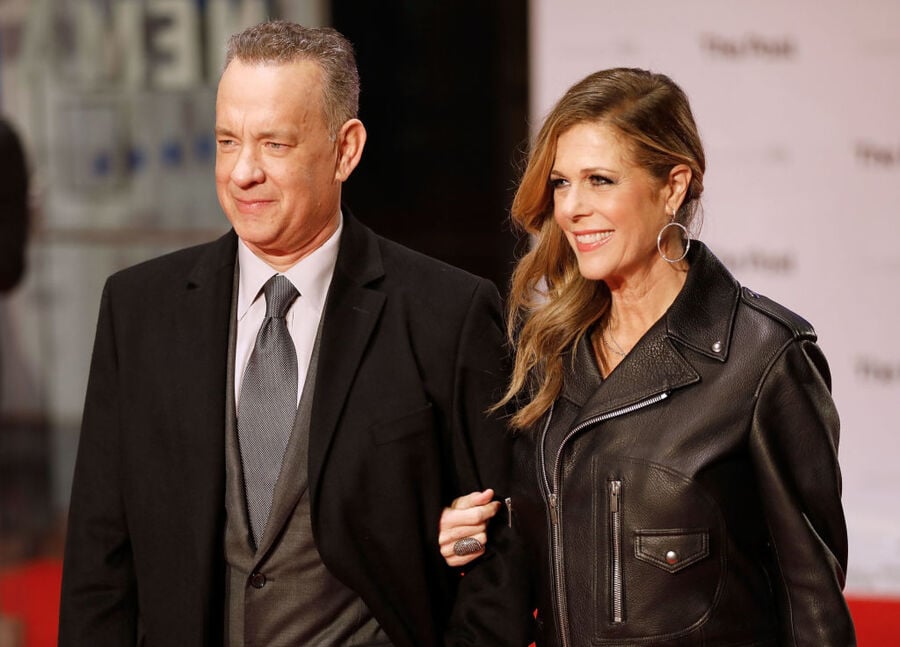 Hanks had what is called a "first dollar" deal, which is rare in Hollywood. In that situation, he received a share of the box office receipts owed to Paramount after the theater owners take their cut and before the studio starts subtracting expenses. Once the studio starts subtracting expenses, well, creative accounting can cut into the actors' deals awfully fast. Most deals that are not first dollar end up being worth zilch.

So how did this work out for Mr. Hanks?

Instead of making $7 million back in 1994 for his role as Forrest Gump, to date Tom Hanks has earned in the neighborhood of $70 million, and counting! Thanks to streaming rights, network syndication fees and home video sales, the money continues to roll in every year. That's a whole lot of boxes of chocolates.