Tom Cruise Has Made Soooo Much Money From Mission Impossible

To say Tom Cruise is the face of the Mission: Impossible franchise is one of the biggest understatements, ever. How many people even remember that his character's name is Ethan Hunt? Tom Cruise IS the Mission: Impossible franchise and he's made a small fortune for the six films in the series. And that he's still doing that today is a testament to his star power. Blockbuster films are less about star power these days and more about, well, super heroes. And by super heroes, we mean intellectual property. When audiences flock to Avengers: Endgame, they are going because it is part of the Marvel universe, not because of who is in it. Gone are the days when big names meant big box office. Tom Cruise and the MI franchise are one of the very few exceptions to this rule in 2019.

Blockbuster films that revolve around a star have been replaced by films that revolve around a brand like Marvel and Star Wars and even, to some extent Toy Story. Consider this – when you see Chris Evans in an Avengers movie do you think "Oh there's Chris Evans" or do you think "Oh look, it's Captain America." When audiences see Tom Cruise, they think of the MI films. He is the literal face of the franchise. Unlike the Jack Ryan series, Batman films or Spiderman films in which several actors have played the main role, Ethan Hunt cannot be replaced. Ethan Hunt cannot be played by anyone but Tom Cruise. 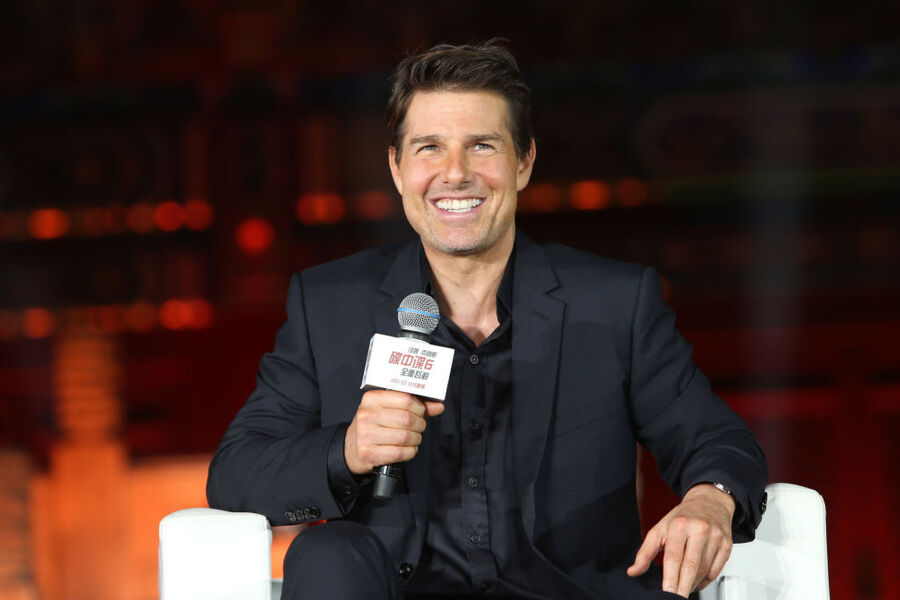 The Mission: Impossible films have made almost $3 billion since 1996. As the face of the franchise, Tom Cruise has done very, very, very well for starring in six of the MI films. And he should, he's given everything he has to the films – even putting his life in danger by insisting on performing his own stunts, even now, at nearly 57 years old. In fact, Cruise broke his ankle during the filming of Mission: Impossible Fallout. So, we thought it would be interesting to look at just how much money Tom Cruise has made from the six MI films.

Like many major stars, Cruise is paid a flat fee up front and then gets a chunk of the back-end box office profits. For the first Mission: Impossible film in 1996, Cruise ended up making $70 million – which is insane considering that the films entire budget was $80 million. Oh, and that $70 million, adjusted for inflation, would be over $114 million in today's dollars.

For the second and third films in 2000 and 2006, Cruise reportedly made $75 million each – that's the upfront fee and Cruise's 30% of box office gross back-end deal. For MI Ghost Protocol in 2011, he made $70 million. For 2015's Rogue Nation, he got paid $25 million up front plus his back-end deal – which was a significant raise from his up front salary of $12 million for Ghost Protocol.

The Mission: Impossible franchise has also kept the aging star a big player in Hollywood, despite being an elder statesman these days. He is also a producer of the MI films. Over the course of his nearly 40-year career, Cruise has never had a $100 million opening weekend, however, his films have made $9.1 billion worldwide. Four of his top five grossing movies are MI films.

The latest film in the series, Mission: Impossible – Fallout, hit theaters on July 27, 2018. It made $61 million its opening weekend (bettering the estimate of $50 million) and $220 million total throughout its release. That made it the biggest opening of the entire franchise. Tom Cruise was paid $28 million upfront.

All in through six films, Tom Cruise has made at least $285 million for starring in the Mission: Impossible franchise. When adjusted for inflation, that figure becomes $389 million. That's without the back-end money being figured in for the 2011, 2015, and 2018 installments of the franchise.