By Joseph Gibson on August 3, 2012 in Articles › Entertainment

Todd McFarlane is famous as one of the most financially successful comic book artists of all time, with a net worth of $300 million. And with comic books and super heroes experiencing perhaps the highest level of popularity in history, it makes sense that he's going to grab a healthy chunk of that spotlight. And one of the advantages to that spotlight is the monetary rewards for collectors lucky enough to own McFarlane's work.

One of those collectors is Martin Shamus, who also owns a comics and memorabilia shop in Long Island, New York. Shamus recently let go of a collection of original comic art at auction, and one of the pieces fetched a record-shattering $657,250, the most ever paid for an original piece of comic art (this of course doesn't include actual comic books which have often turned into collectors' items and gotten much bigger sums on the market). 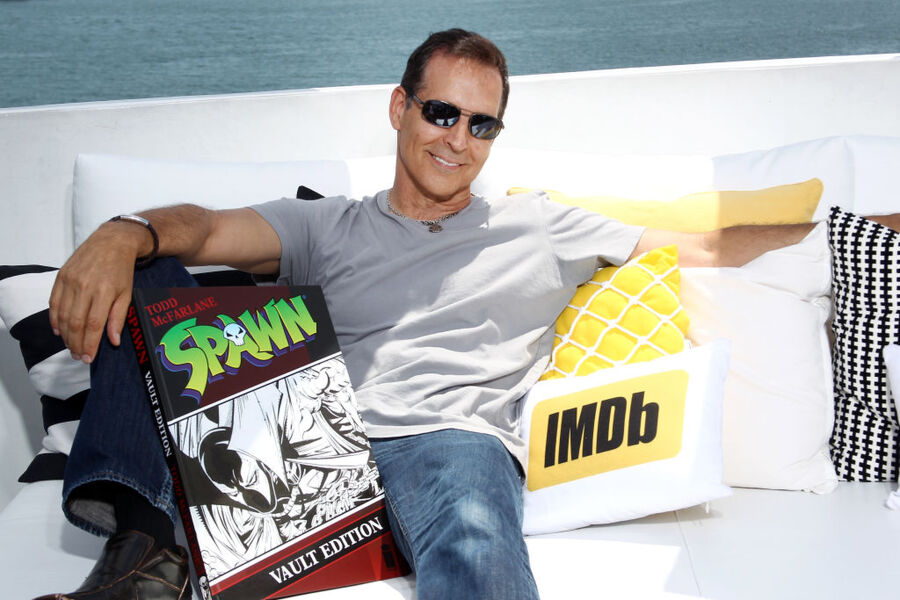 The Todd McFarlane piece that is now the most valuable piece of original comic art in the world is a cover for The Amazing Spider-Man No. 328, featuring the Marvel Comics characters Spider-Man and The Hulk in a fist fight. It's an appropriate piece of cover art to break such a record, as McFarlane's unique take on Spider-Man is what made him a star in the first place, and the cover art also features the stylistically interesting feature of the logo and title appearing to be shattered by the fight depicted on it.

There were other pieces sold in the same auction, including McFarlane's original cover art for The Amazing Spider-Man No. 1, which sold for a (relatively) reasonable sum of $358,500. The auction was supervised by Heritage Auctions, the aptly named firm that often handles big ticket auctions such as this one.