By Amy Lamare on January 27, 2017 in Articles › Entertainment

Todd Chrisley is a real estate developer who stars in the USA Network reality show "Chrisley Knows Best." At one point, his company was worth $8 million. However, he began withdrawing money from the company at a rapid rate. He bought luxury cars as birthday presents for his family and publicly bragged about spending $300,000 a year on clothes.

Todd Chrisley has a need to keep up appearances. He likes things to appear perfect. As long as his business was doing well, he could do that. But then a massive real estate development loan that he had personally guaranteed went bad and he was on the hook for $30 million. He already had $12 million in mortgage debt and owed the IRS nearly $600,000 in back taxes. With the loss of the loan, he was now $49.4 million in debt, with assets worth only about $4.3 million.  In August of 2012, he filed for Chapter 7 bankruptcy protection. 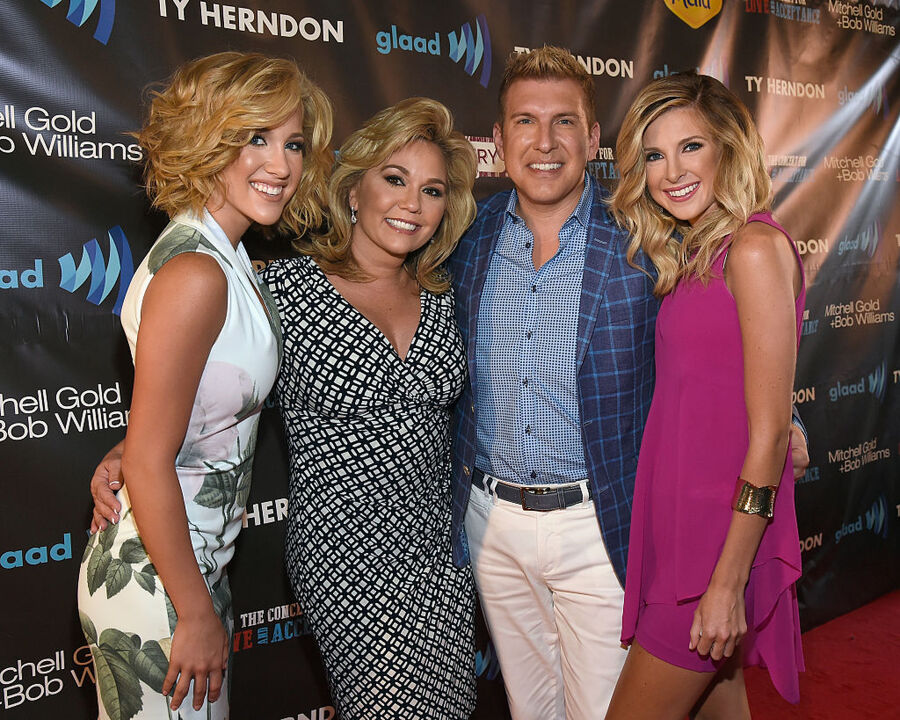 During the bankruptcy hearing the trustee began to grow suspicious of Chrisley and started investigating whether or not Todd and his wife Julie were stashing money somewhere. The trustee alleged that Todd transferred some of his money and assets into his wife's name. He sued the Chrisleys for fraudulent transfers in 2014.

Chrisley maintained that he had nothing to hide and got off relatively easily with a $150,000 settlement on more than $49 million of debt.

His bankruptcy case dragged on for three years, but eventually Chrisley agreed to pay $150,000 in exchange for dropping all claims against him, his wife Julie, and his former business partner Mark Braddock.

Now, it is nearly two years later and Chrisley still owes $70,000 on his settlement. He promised the trustee that the final amount would be paid in November. No check ever arrived.

The trustee is now pushing for harsh sanctions including having the debtor's discharge revoked. That would mean that Chrisley would once again be in the hole for $49.4 million.

Today, Todd Chrisley has a net worth of a negative $5 million. It's a good thing his wife is independently wealthy.