By Brian Warner on March 7, 2011 in Articles › Entertainment

Al Pacino is in HOT water with the IRS; a tax lien was filed against Pacino in the amount of $188k. However it is not his fault, it was a mistake by his ex-manager Kenneth Starr. Now Al is under new management and this problem will be taking care of ASAP.

Gisele Bundchen was on a Rio hotel balcony wearing a skimpy animal print bikini; it was a one-model fashion show. Bundchen is currently working for Carnival in her Brazilian homeland

Demi Lovato American actress, musician, and singer-songwriter, just got out of a treatment facility, and says she wants to help other who are dealing with issues, like she has been going through. In video release today on TMZ she wants to thank her fans for their support.

Mark Zuckerberg finally found a puppy, this adorable little Puli was living in Oregon. Zuckerberg and his girlfriend Priscilla Chan have named the little guy Beast, and he is starting out his new life the right way…he has his own FaceBook Page. Whoof!

Snooki a reality television personality on Jersey Shore will be appearing tonight at a live event in St Louis for WWE's "Monday Night Raw". At the moment isn't known if Snooki will actually be fighting, or what exactly she will be doing, so we will have to wait and see.

Pete Rose a former baseball great has filed for a divorce ending his 26 year long marriage to Carol Rose. Well it is no secret Rose has been dating model Kiana Kim since 2009, he is now legally ready to be a free man. 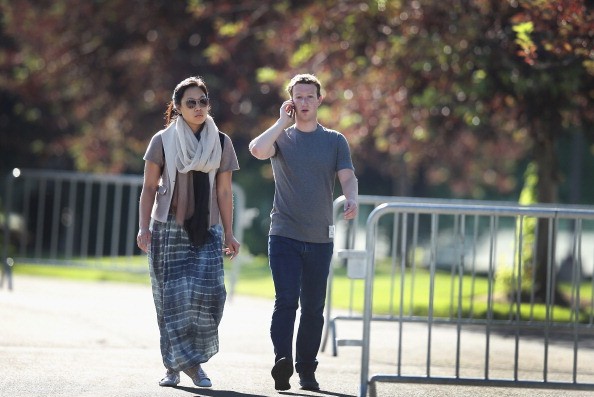 Scott Olson/Getty Images
Did we make a mistake?
Submit a correction suggestion and help us fix it!
Submit a Correction