By Brian Warner on January 28, 2011 in Articles › Entertainment

A new sex tape featuring Playboy playmate Kendra Wilkinson and another woman is being shopped around. 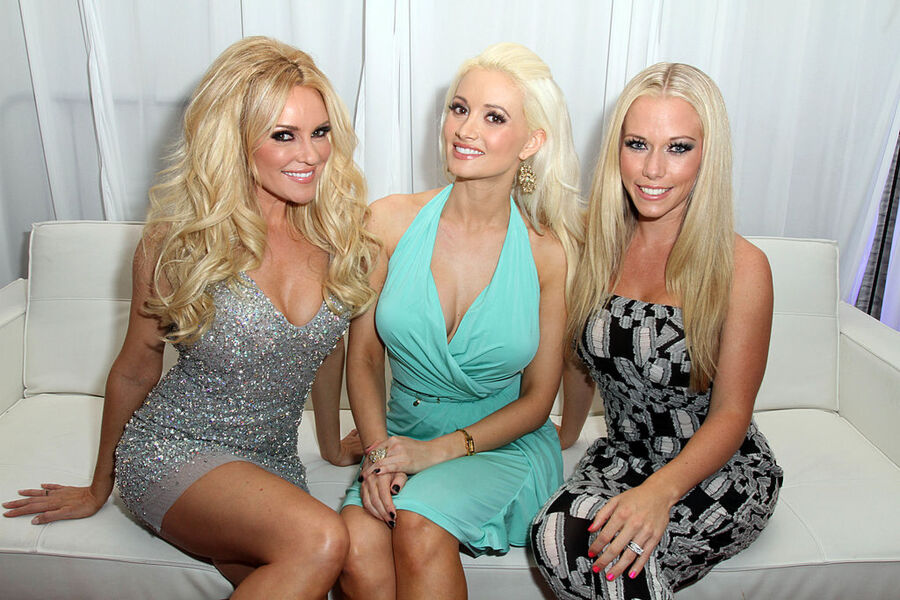 LinkedIn filed for an IPO and revealed to the world that their revenues per year are around $200 million. When they go public LinkedIn CEO Reid Hoffman's stake will be valued at $430 million.

Nelson Mandela has been hospitalized with a collapsed lung.

Justin Bieber and Ozzy Osbourne are set to appear together in a Super Bowl commercial for Best Buy.