What's The Most Expensive Movie Of All Time?

By Joseph Gibson on September 19, 2017 in Articles › Entertainment

It's sometimes hard for people in the general public to wrap their heads around the huge costs associated with mainstream studio film production. To most of us, a movie is something we pay ten bucks to see on a Friday night or catch a few minutes of on HBO, and the question of whether or not it was worth millions of dollars to make doesn't come up for people who aren't financially invested in the movie's commercial performance. Exhibit A in this idea might be the fact that the most expensive movie all time isn't some widely beloved classic like The Matrix or even a Star Wars movie, but Pirates of the Caribbean: On Stranger Tides – aka the fourth Pirates of the Caribbean movie.

Pirates of the Caribbean: On Stranger Tides is in the record books as the most expensive movie yet produced with a budget of $378 million, which makes it the most expensive movie, even when you adjust for inflation. Before you factor in the UK credit incentive for film productions is received, thanks to filming some of its scenes in London, it was even pricier, cracking the $400 million margin at $410.6 million. That makes it easily the most expensive movie yet made, and the second place title (another Pirates of the Caribbean movie, naturally) isn't really close, clocking in with an unadjusted production budget of $300 million. Amazingly, $55 million of that $378 million budget reportedly went to Johnny Depp to play Captain Jack Sparrow, which gives you a slim idea of how the movie was able to chew through so much money. 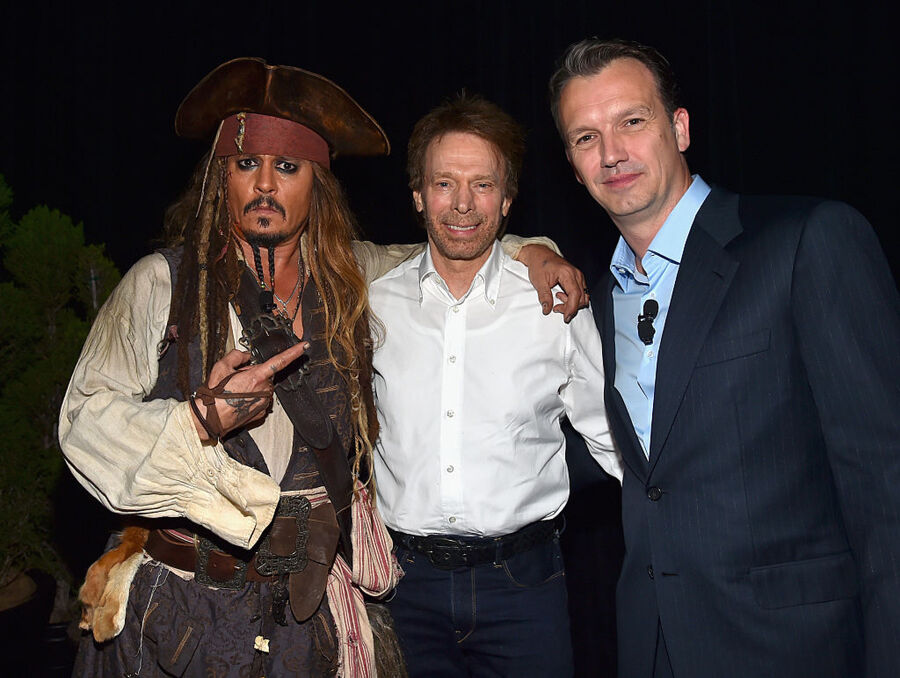 In fact, pretty much the only way you can knock the Pirates of the Caribbean franchise from its perch at the top of the list of the most expensive movies ever made is to restrict the list to back-to-back film productions, in which movies and its sequel or sequels, were filmed one after the other. Then, Peter Jackson's The Hobbit trilogy stands at the top, with a total production budget of $623 million for all three movies – after various tax credits and incentives are factored in.

Unfortunately for the Hollywood executives who spent such a sum on On Stranger Tides, the film's box office performance wasn't so singular. It doesn't even crack the top 20 of highest grossing movies of all time, nestled behind less expensive films like Jurassic Park and Star Wars: Rogue One.