By Amy Lamare on August 23, 2018 in Articles › Entertainment

Some early Tinder employees, including co-founders Justin Mateen, Sean Rad, and Jonathan Badeen, have filed a lawsuit against IAC and Match Group, Tinder's owners. They are alleging that IAC faked the financial figures and purposely lowered the valuation of Tinder in order to avoid having to pay the dating app's founders and early employees billions of dollars in equity.

In 2014, the Tinder employees received contracts that outlined stock options and laid out four dates on which they could exercise them. Before the first exercise date in May 2017, IAC set a $3 billion valuation of Tinder and merged it with Match. This action took away the Tinder team's original options and left them with Match options, which were far less valuable. IAC also cancelled three scheduled independent valuations of Tinder set for 2018, 2020, and 2021. IAC also reorganized the executive structure of Tinder so that its founders and early employees could not exercise their options at a higher valuation. 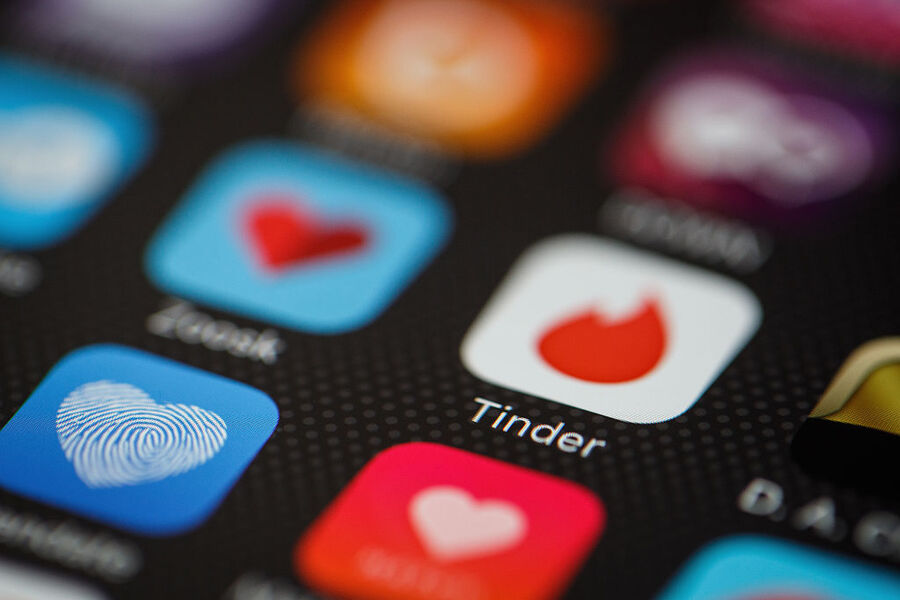 The lawsuit claims that IAC and Match Group created a "disinformation campaign" and "false picture" of Tinder's financial figures and projections to back up its lower valuation of the company. The lawsuit alleges that IAC inflated Tinder's expenses to set up an "alternative universe" in which Tinder appeared to be heading for bankruptcy. It also claims that IAC downplayed new and upcoming features of the app that would impact Tinder's performance figures.

That led to the $3 billion valuation, which was partially based on IAC/Match Group's projection that Tinder would bring in $454 million in revenue in 2018. As of August 8th, Tinder is on track to bring in more than $800 million this year.

The lawsuit also says that IAC placed its own financial executive at Tinder. Greg Blatt determined that Tinder was worth less than the Tinder executive team thought it was. This is an important point because Tinder was not a publicly traded company and Match was. Therefore, Tinder's financials were private, allowing IAC to undermine the valuation outside of the public eye. The valuation directly affected the worth of the Tinder group's options. The lawsuit alleges that IAC and Match purposely controlled the valuation of Tinder and deprived the Tinder employees of the right to participate in the company's future success. The false valuation also saved IAC billions of dollars.

The suit also accuses Blatt, the former chairman and CEO of IAC of groping Rosette Pambakian, Tinder's VP of marketing and communications. The alleged sexual misconduct happened at Tinder's 2016 holiday party, shortly after he took over as interim CEO of Tinder.

Although owned by IAC/Match, Tinder operates independently. Tinder was founded in the incubator Hatch Labs. IAC was the majority owner of Hatch Labs. There has been a conflict over the ownership structure and founders' equity stakes that date back to the founding of Tinder.