By Simon Gerard on November 13, 2011 in Articles › Entertainment

Here's an update on the lives of poor 'ol Tiger Woods and his ex-wife, the former super-model/super-nanny, Elin Nordegren. Rumors flew last year that the settlement was $750 million, which would be completely insane. Details have now come out saying that it was closer to $110 million. A big ding to Tiger's net worth, but not too bad for the only athlete ever expected become a billionaire (before his personal life blew up in his face, of course).  Before the divorce was finalized Tiger had already lost millions in endorsements dollars, sponsor pay cuts and a drop in his game. In spite of that, he's still sitting on a few hundred million so don't worry. 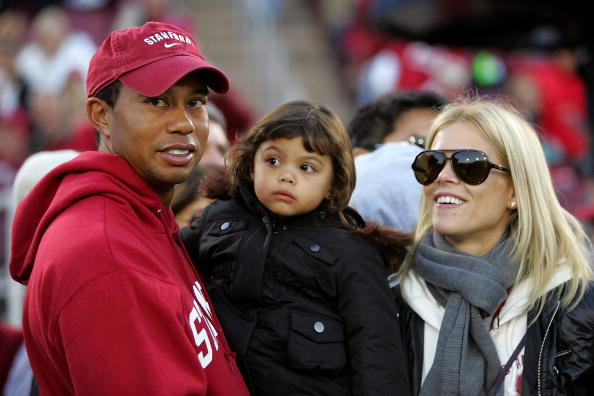 So what have the new divorcees been up to? Well, Tiger Woods is hiding out in his new $60 million Florida bachelor pad, probably playing golf by himself on his personal golf course on his 3.5 acre back yard. Elin has dropped $12.2 million of Tiger-cash on a new beach-front Florida mansion, which is actually only ten miles away from Tiger's house. Click on the links below to see how Tiger and ex-Mrs. Tiger are living: 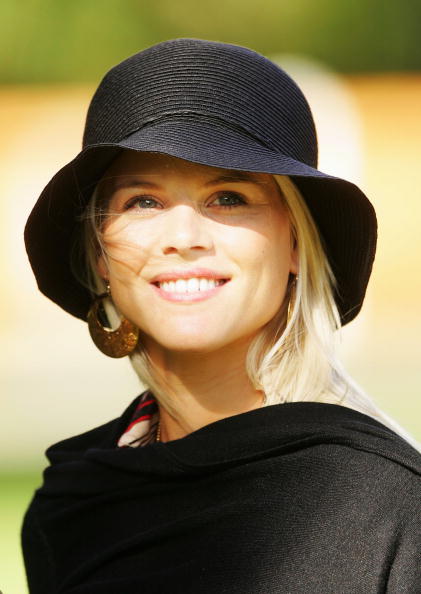 Don't forget that on top of the $110 million, he also lost this in the settlement. / Andrew Redington/Getty Images
Did we make a mistake?
Submit a correction suggestion and help us fix it!
Submit a Correction