By Amy Lamare on December 21, 2017 in Articles › Entertainment

Remember when a bunch of super wealthy celebrities got up on stage and announced their answer to Apple's iTunes, Spotify, Pandora, and other music streaming services? It was the spring of 2015 and Jay Z, Kanye West, Nicki Minaj, Madonna, Chris Martin, Daft Punk and others hopped on board and promised it would be the first place you could hear new music from artists like Rihanna and Beyoncé. Tidal was going to differ from other music streaming services because it was going to be artist owned.

A new report from a Norwegian newspaper alleges that Tidal lost $44 million before taxes last year. To add insult to injury, its user base has also stalled. It is widely thought that Tidal has only six months of capital left to work with before the company completely runs out of money. 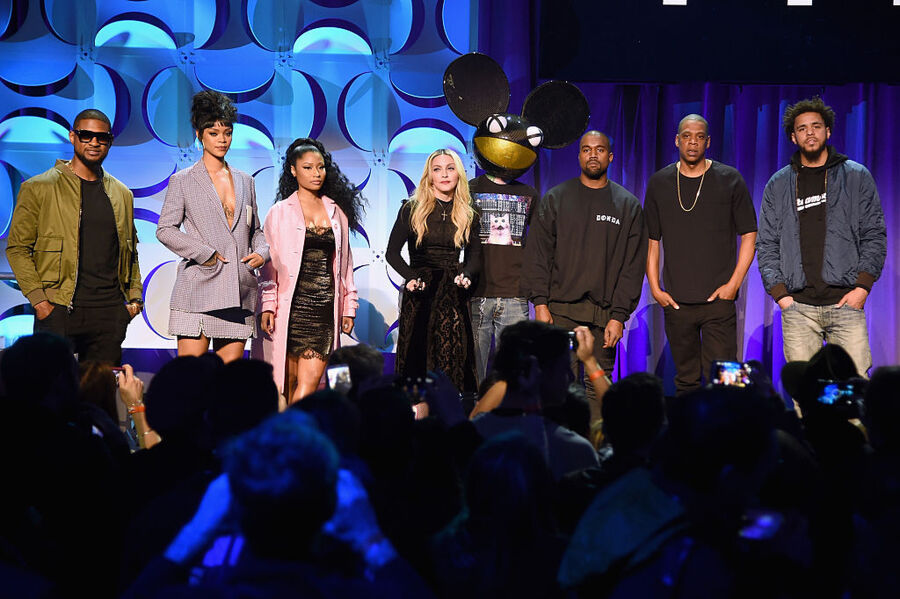 For comparison, Spotify lost about $581 million in 2016. However, Spotify also had $3 billion in revenue for the same time period.

In early 2017, Sprint acquired a 33% stake in Tidal. The $200 million Sprint deal reportedly included at least $75 million for funding exclusive content. At the time, the company claimed that this would give it 12-18 months of working capital. A company spokesman also said it would allow Tidal to reach the break even point in its development, and hit profitability by the middle of 2018. Those are bold claims for a company that has publicly claimed to have three million subscribers but only has about one million in actuality.