Three Of The Most Interesting Billionaires In The World

Like the famous Dos Equis pitch man "The Most Interesting Man in the World" who "can speak Russian… in French" and who "once had an awkward moment, just to see how it feels," the following billionaires definitely live life confidently and on their own terms, drawing comparisons to "The Most Interesting Man in the World" with their passion, hobbies, daredevil natures, and simple badassness.

Elon Musk Was The Inspiration for Iron Man

Did you know that billionaire Tesla founder Elon Musk inspired the modern version of the super hero Iron Man? And just like Iron Man, Musk comes up with ideas that seems impossible and makes them possible. Musk helped found the first all digital payment system, PayPal, and sold it for $1.5 billion. He started the space exploration company SpaceX. He built luxury electric cars that go fast. He's got a plan for a high speed travel system traversing the 390 or so miles between Los Angeles and San Francisco. And, by the way, he also aspires to colonize Mars.

Musk is well known for his lavish lifestyle. He lives in a 20,000 square foot mansion in Bel Air. He once bought a car from a James Bond film just so that he could convert it into a submarine.

Elon Musk is one of The Most Interesting Billionaires in the World. 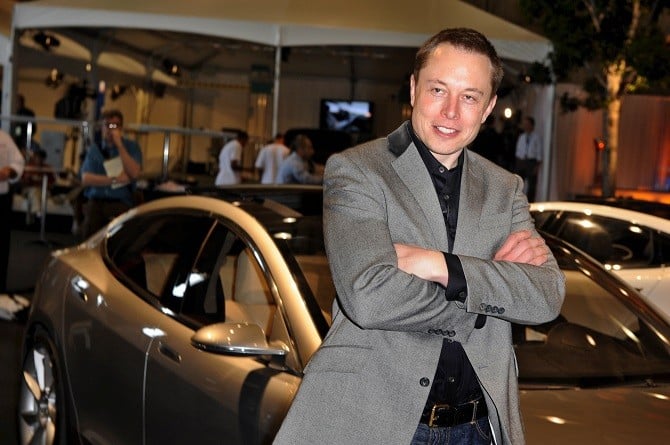 Sir Richard Branson is well known. He founded Virgin Records after he dropped out of high school. He grew his company and then branched out into air and space travel, telecommunications, and island buying. That's right. Branson owns two private islands in the Caribbean where he lives and hosts parties. He broke the Guinness World Record for kite surfing with a bikini clad woman on his back.

When he married Joan Templeman in 1989, Branson arrived at the wedding hanging from a helicopter.

Richard Branson is one of The Most Interesting Billionaires in the World. 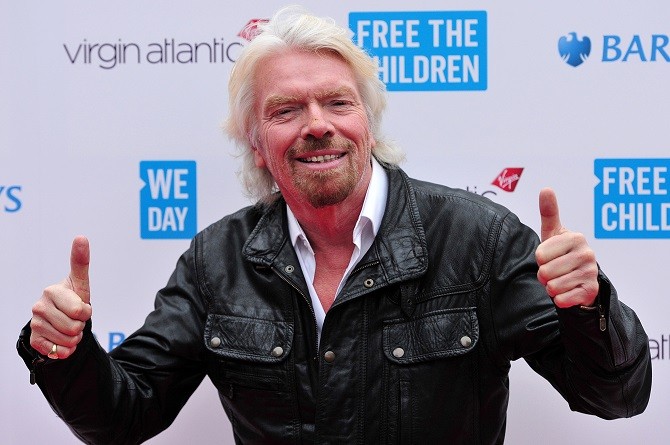 Vladimir Putin has been the President of Russia since 1999 and since then, he's proven he can rule the country with an iron fist while also playing hockey, riding a motorcycle, and hunting endangered animals. He's never been known to break a sweat.

It seems that Putin believes himself to be above what society commonly deems as right or wrong behavior, such as hunting endangered animals. He also likes being hands on with what is happening in his country even when it means donning a SCUBA suit and diving to check out an underwater archaeological site.

He holds black belts in judo and karate and has guided Siberian cranes from an airborne hang glider.

Vladimir Putin is one of the Most Interesting Billionaires in the World. 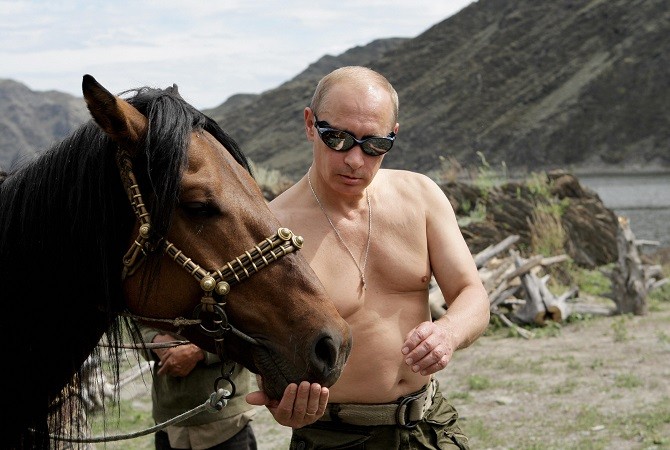 ALEXEY DRUZHININ/AFP/Getty Images
Did we make a mistake?
Submit a correction suggestion and help us fix it!
Submit a Correction