By Marvin Jules on June 9, 2015 in Articles › Entertainment

Digital music streaming services such as Spotify, Pandora and Tidal are quickly becoming the preferred way consumers choose to listen to music. With music download sales continuing to decline on an annual basis, record companies have looked to streaming services as yet another way to make money, by licensing their music for the streaming services to offer on their respective platforms. The question that many people ask as it pertains to these deals, is this: How much of the money given to record labels actually goes to the artists?

A recently leaked, expired contract from 2011 between Sony and Spotify, gives us more insight into how these contracts are written. Per the deal, Spotify agreed to pay Sony up to $42.5 million in advances over the course of three years, including an advance in the amount of $25 million from 2011 through 2012, and an optional $17.5 million for the third year. Spotify also gave Sony up to $9 million worth of advertising spots over the course of three years.

Another thing that the contract covered, is what's called "breakage." Streaming service deals with record labels include a combination of a per-stream royalty rate (Sony was paid $0.00225 per stream by Spotify per the 2011 contract), plus revenue sharing, an advance, in addition to minimum guaranteed revenue. "Breakage" comes into play if either the advance or minimum guaranteed revenue is more than the amount earned by royalties or revenue sharing during the licensing period. It ensures that the streaming service will pay out the deficit. As a result of the way these deals are constructed, labels may end up with more cash than can be attributed to individual streams and artists. 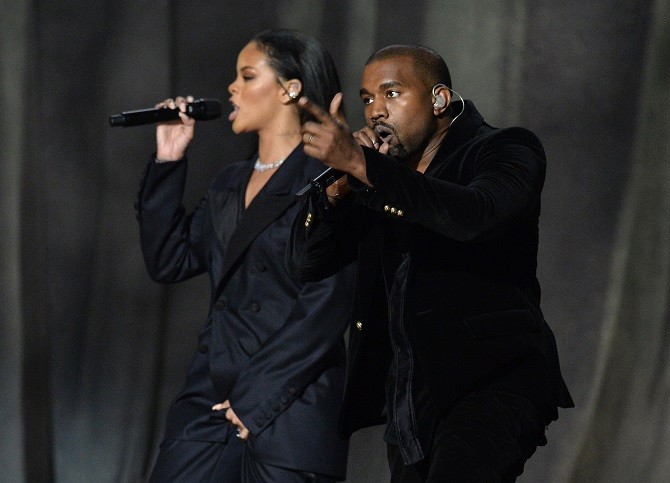 The issue many have with "breakage" is how it is reported and allocated by labels. Some in the industry say that the major labels, such as Sony, place "breakage" aside from the artist royalty pot, and therefore don't distribute the revenue to their artists. In response to the leak of the 2011 contract, Sony released the following statement:

"Sony Music historically has shared digital breakage with its artists, and voluntarily credits breakage from all digital services to artist accounts.

"Under the Sony Music 'Breakage Policy,' SME shares with its recording artists all unallocated income from advances, non-recoupable payments and minimum revenue guarantees that Sony Music receives under its digital distribution deals.

"This applies to all revenue under digital catalogue distribution agreements, whether or not the guarantees, advances or 'flat' payments can be associated with individual master transactions."

Universal Music Group also released a statement earlier this week as it pertains to their "breakage" policy. Said UMG:

While the most significant source is comprised of royalty payments, we also choose to share with artists minimum guarantees as well as unrecouped digital advances, where they exist. … For example, by the end of 2015, artists will be allocated a share of unrecouped advances from the current calendar year."

Warner Music Group has led the way by paying artists "breakage" money, with contracts outlining that they have been paying artists breakage money from digital streaming since 2009.

Though all three major labels have said that they do in fact share "breakage" with their artists, none are specific with their numbers, which leads us back to the question asked at the outset: "How much of the money given to record labels actually go to the artists?" Though we likely won't be getting an answer from the labels anytime soon, the fact of the matter is that artists are at the least, getting a piece of the pie. I would call that a step in the right direction.