How can an athlete make millions of dollars and lose it all? This question pops up every time a famous athlete files for bankruptcy. Imagine earning tens of millions, potentially even hundreds of millions of dollars, during a career then somehow ending up penniless. It seems unfathomable but unfortunately, athletes filing for bankruptcy has become a relatively common news story. When we about it, we probably all assume that these people must have wasted their fortunes on things like entourages, jewelry, gambling… and just generally buying stupid stuff. But in reality, the vast majority of athletes who find themselves in a financial pinch make three very common, relatively boring, investment mistakes. If you or someone you know is a future all star, study the article below!

Purchasing property was once considered one of the safest investments out there. Billions were made in short term purchases, long term purchases, bargain buys, and value plays. The 2008 housing crisis took stability and turned it into a fiscal bloodbath for many millionaires. The subsequent follow up periods where investors thought the real estate market had bottomed out and really hadn't caused even more issues.

Consider the story of Mark Brunell. Brunell made an estimated $50 million in career earnings and eventually filed for bankruptcy. How? Brunell created Champion, LLC. This company heavily invested in real estate near Grand Rapids and Traverse City Michigan. Both markets are known for having rental homes funded by old money in the auto industry, which just so happened to be one of the hardest hit industries of the 2008 recession.

Property values plummeted, in some cases by 50%, leaving Brunell facing multi-million dollar lawsuits. He was forced to file for bankruptcy listing nearly $25 million in debts. Real estate issues impacted thousands of Americans. Brunell just happened to be one of many athletes caught in the fray. 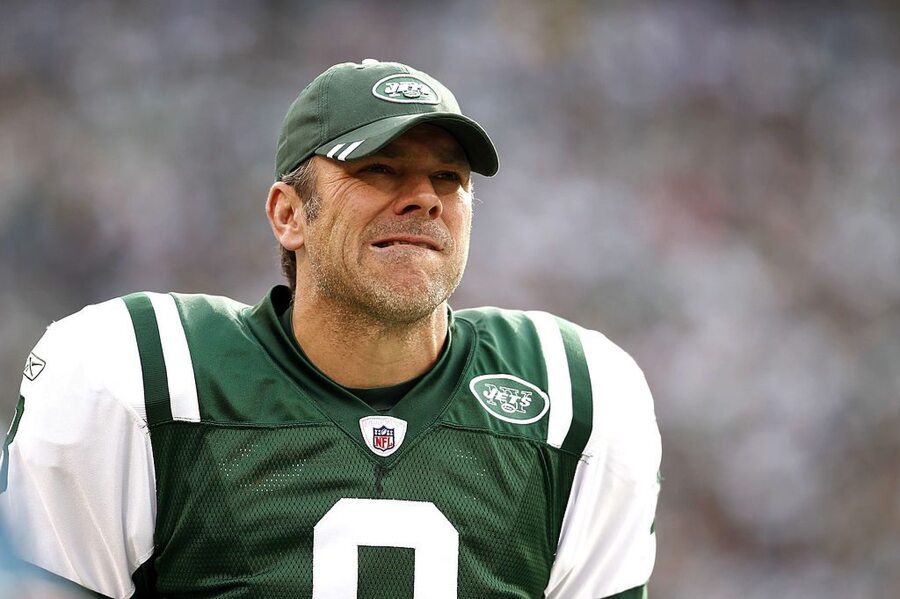 The average American family goes to Edward Jones or some kind of national financial planning service. Some do it by themselves. Those making millions often find opportunities to invest that average Americans can't access. In some cases, it's a financial windfall. In other cases, it's a disastrous ponzi scheme. Mike Pelfrey, Johnny Damon and other baseball players got scammed by the Stanford Financial money scam. Pelfrey told reporters nearly all his money was tied up in the case.

This isn't just a baseball issue. Terrell Davis, John Elway and Fred Taylor are other named athletes who have fallen victim to ponzi schemes. Forbes has reported on other cases involved up to 70 unnamed players.

Most people need cars. Many cars are nice. The cars many athletes drive can be really nice. Just ask NBA legend Shaquille O'Neal, who has one of world's most well known car collections. Estimates suggest O'Neal spends $2,400 on gas every month and owns dozens of cars, reportedly including a stretch Lamborghini. Many of the cars also feature the Superman logo, which O'Neal was known for during his playing days.

While the cars are nice, they are also a financial challenge. Most cars lose 20% of their value the moment they leave the lot. Customized cars are a tougher to resell because the market is limited. Plus in times of recession, people struggle to come up with the money needed for $100,000 rides.

Athletes need transportation. That transportation at best is practical. At worst, it's an investment problem that creates depreciation at a far greater rate than other capital purchases.

So how can an athlete make millions of dollars and lose it all? The answer is timing. Most Americans have real estate, invest their money and own cars. In some way shape or form, many Americans lost part of their net worth on those investments over the last five years. The difference is many Americans had consistent employment income, didn't need to cash those investments out and only suffered paper losses. Bad? Of course. Something that could be overcome? Certainly.

Athletes make a massive proportion of their life income in less than ten years. If the market goes south, the proportion of pain is higher. Paper losses become real losses; depreciation escalates. The rewards are higher; so too are the risks.

Athletes have more options than the average American. Many times, those options create a lifetime's worth of wealth. But there's another side to that coin, one that can lead to financial ruin far more quickly than you might think.