By Amy Lamare on August 8, 2019 in Articles › Entertainment

Golf pays. Sure, athletes in the NBA, NFL, MLB, and NHL bring home large paychecks. They also have limited careers. The average professional basketball, football, baseball, or hockey career is nowhere near as long as the average professional golf career. A golfer can play the game and stay in the spotlight for decades. Professional golfers putt their way to massive fortunes over the course of several decades. Golfers can keep playing on the professional circuit well into their 50s. Golf is also a sport that is played year round and all over the world. There are tons of opportunities for pro golfers to make a little extra cash. And then there are the endorsements. Golfers are an attractive option for businesses and brands looking for a spokesman. Golf traditionally reaches a demographic with high levels of disposable income.  Like tennis, golf's international appeal adds to the lucrative endorsement deals.

Three golfers made the list of the top 100 highest paid celebrities this year. They range in age from 30 to 49. One of them is, of course, Tiger Woods.

Rory McIlroy, at 30, is the 92nd highest paid celebrity of the year and the third highest paid golfer. He brought home $38.6 million over the past 12 months. McIlroy is one of the most marketable players on the PGA Tour. Only Tiger Woods and Phil Mickelson make more off the golf course in endorsements and sponsorships. In 2017, McIlroy signed a 10-year, $100 million deal with TaylorMade to outfit him with their bag, clubs, and golf balls. Rory McIlroy has a net worth of $150 million. 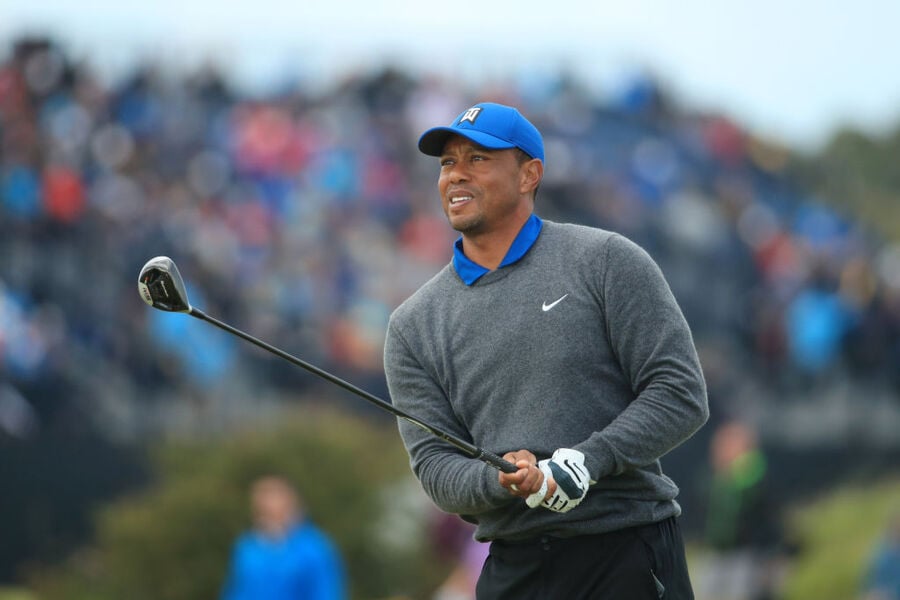 Phil Mickelson, 49, grabbed the 61st spot on the Celebrity 100 with $48.4 million in earnings.  The lefty has won 44 PGA Tour events and five major championship – second in both behind Tiger Woods. He's made $91 million in career prize money – also trailing only Woods. The biggest paydays, of course, have been from his sponsors –he's made $700 million off the golf course over his career as a popular and likeable pitchman. In 2018, Mickelson won his first tournament in five years at the WGC-Mexico Championship. That same year, he beat Woods in a winner-take-all TV event for which he was paid $9 million. Phil Mickelson has a net worth of $400 million.

Tiger Woods, 43, is the highest paid golfer in the world and #34 on the Celebrity 100 with $63.9 million in earnings over the last year. After injuries and years of middling play, Woods roared back to the front of the pack in 2018 with his first PGA Tour win in five years at the Tour Championship. He also won the 2019 Masters, his first major title in 11 years and 15th overall. He's closing in on Jack Nicklaus' record 18 major titles. Since Woods turned pro in 1996 he has earned $1.4 billion from sponsors. Tiger Woods has a net worth of $800 million.