By Amy Lamare on August 10, 2018 in Articles › Entertainment

John Goff is one of the savviest commercial real estate investors in the U.S., but even that didn't save him from being affected by the global financial meltdown in 2007.  At the time, he was the chairman of Texas-based Crescent Real Estate, one of the biggest real estate investment trusts (REIT) in the country. Crescent had 54 office buildings. Every building he owned had buyers interested. However, he could not understand the structure of the pricing, nor could he find anything to buy. He had a bad feeling about it. So, in August 2007, he sold Crescent Real Estate to Morgan Stanley for $6.5 billion. His share of that amounted to roughly $220 million. Of course, the timing of this was impeccable. The real estate market was at its peak. Soon, it would all crumble and he watched from the sidelines. 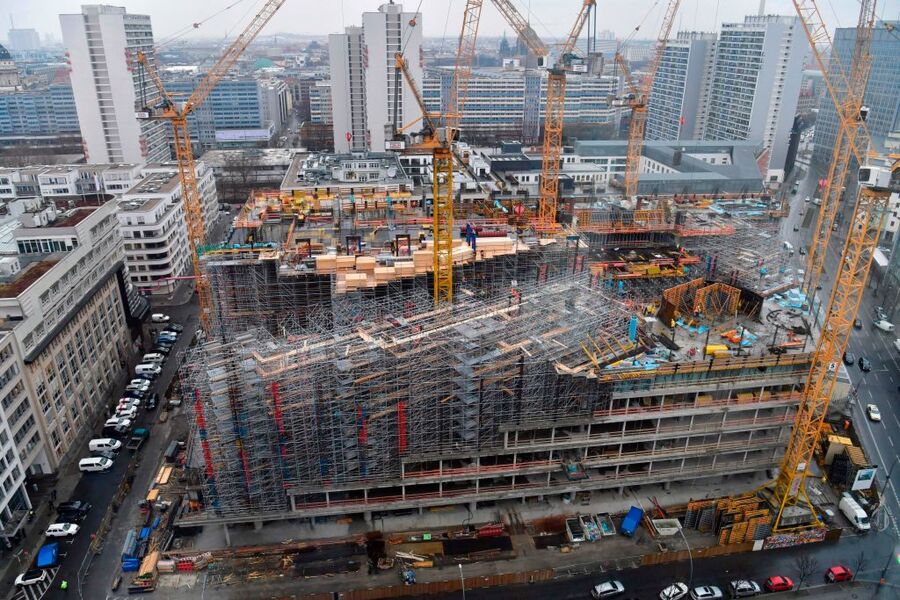 The value of the real estate portfolio Goff and his team built was just a fraction of its former worth. Morgan Stanley wrote off its investment in Crescent Real Estate by the end of 2009 and handed the company over to Barclay's, which had lent Morgan Stanley $3.5 billion for the deal. Barclays then teamed up with Goff, who knew the properties better than anyone else, to try to make its money back. Over the next few years, Goff accomplished that and more. He was able to slowly sell more than $2 billion of office buildings. He bought back his favorite assets, like the Canyon Ranch resort. For his efforts, Barclays gave him back the Crescent Real Estate name.

A bit more than a decade after he sold his company, Goff is back in control of it again. He has a portfolio of high-end properties that he likes enough to hold onto through any economic downturns that might occur.

Goff got his degree from the University of Texas. After college he worked as a CPA for KPMG's real estate clients in Houston and Fort Worth. In 1987, billionaire investor Richard Rainwater hired him to manage his holdings. Rainwater had made a name for himself in the 1970s by helping four brothers turn a small fortune left to them by their billionaire oil tycoon father into a huge fortune by building controlling stakes in undervalued companies. At one point, they owned 10% of Texaco, 5% of Marathon Oil, and a controlling stake in Walt Disney. By the time Rainwater hired Goff, he was out on his own.

For Goff, Rainwater was his ticket to the big time. He drained his $14,100 401k to put his money with Rainwater. One of Goff's first deals was with Roger Staubach's commercial real estate company. He needed some liquidity, so Rainwater, Inc. loaned him $1 million cash for 20% equity in his company. When Staubach sold to Jones Lang Lasalle for $650 million in 2008, that turned into a $70 million windfall for Rainwater, Inc.

In 1994, Goff made his first big real estate deal for Rainwater. The Crescent was a 1.3 million square foot complex that they ended up naming the company after. At the time of purchase, the Crescent was on the verge of defaulting on $250 million in debt. Goff had a $100 million letter of credit from Rainwater and was able to buy the building's debt for $172 million.

That deal launched it all. Goff took Crescent Real Estate public in 1994 with a $650 million IPO. Ultimately, he acquired 40 million square feet of properties. It was this portfolio that Morgan Stanley bought for $6.5 billion at the peak of the market. When Lehman Bros. went under a year later, Goff found himself on the sidelines with more than $200 million of Morgan Stanley's money.

Goff got back into real estate investing and rebuilt his company all over again. He launched GP Invitation Fund to allow friends to invest in new deals. He acquired six hotels. His company is building a 700-room hotel in Nashville. Today, Crescent has $2.8 billion under management. Roger Staubach is an investor in GP Invitation fund.