Peter Szulczewski is the co-founder of the Wish app. Do you know Wish? It's kind of genius. For almost no money, you can get anything from costume jewelry to home accessories to clothing and beyond. I like to buy jewelry. It ships from China, so it takes a while to arrive, but it ensures that I frequently have something fun in my mailbox. I'm apparently not the only one who does this because Wish sells nearly $2 billion worth of cheap goods each year. Szulczewski did this by knowing who his customers are – they are people who don't have a ton of extra money – working class people from East Texas or the Florida Panhandle, bargain hunters who shop at the Dollar Store and find Amazon Prime's $120 annual fee too steep for them. He's on to something with this thinking, as 41% of U.S. households don't have $400 worth of liquidity. Ultra bargain shoppers have their credit cards declined the most often in the days leading up to payday.

The 37-year-old, Polish born engineer, is so obsessed with the finances of ordinary people that he turned his obsession into an e-commerce marketplace that caters to them. Wish was the most downloaded shopping app worldwide in 2018. It is the third largest e-commerce marketplace in the U.S. by sales. Across the globe about 90 million people use Wish at least once a month. Revenue doubled last year to $1.9 billion. Szulczewski has an 18% stake in Wish for a $720 million net worth. His co-founder Danny Zhang has a 4.2% stake. It is believed that Wish will make its IPO in the next year or two. 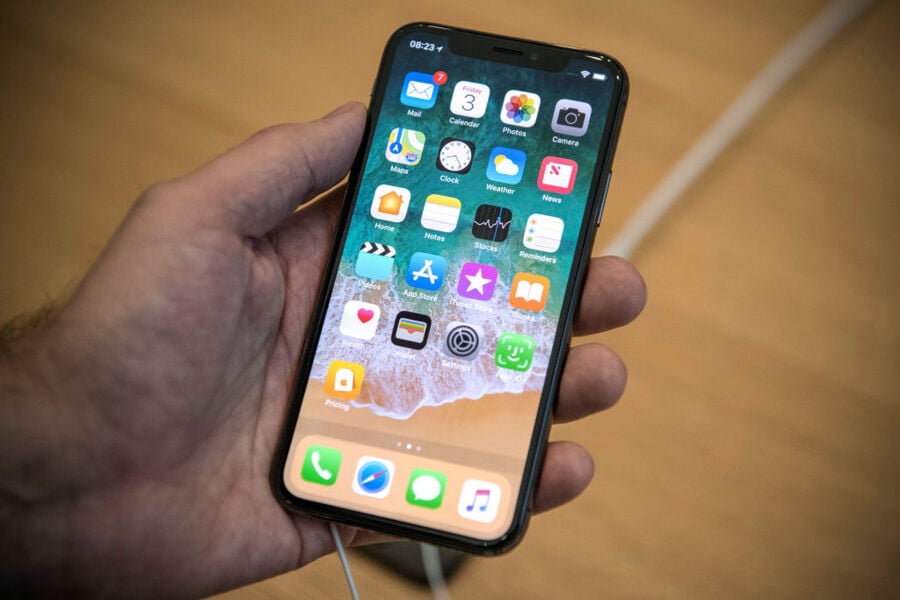 Wish sells Chinese made items from third party sellers. Sweaters cost $2 plus $2 shipping. Android Smartphones sell for $27. Products take weeks (sometimes months) to arrive. Szulczewski isn't concerned with quality or quick delivery, as 80% of first-time Wish shoppers will return a second time to buy more. Shipping is crazy cheap, because of an agreement between the U.S. Postal service and China Post that allows packages that weigh 4.4 pounds or less to ship at low rates. Under this guideline, 15% of Wish's shipments qualify for that low shipping rate.

Wish is losing $190 million a year. Szulczewski insists Wish could be profitable if the company stopped spending so much on marketing. It is one of the biggest advertisers on Facebook and has run big campaigns on Snapchat and Pandora. In 2017 Wish inked a three year, $30 million deal to sponsor the Los Angeles Lakers – who have a huge following in China. L.A. is also one of Wish's biggest markets by revenue.

Wish does have hundreds of negative reviews due to the fact that a lot of what Wish sells is badly made, cheap, trashy, and often counterfeit (look, you're not getting a real Louis Vuitton bag for $24 anywhere).

Peter Szulczewski grew up in 1980s communist Poland on the third floor of a six story apartment building in Warsaw. When he was 11, the Soviet Union collapsed and he and his parents moved to Waterloo, Canada, a city 70 miles west of Toronto. He attended the University of Waterloo, which counts among its alumni the Kik and Instacart founders. While in college he met Danny Zhang. The two became friends.

In 2004, just before he graduated, Szulczewski started a four-month internship at Google, which at that point was gearing up for its IPO and had less than 1,000 employees. He lived in a house in Palo Alto with three other interns churning out code day after day. He was offered a full time gig with Google and wrote the algorithms for keyword expansion. That feature added about $100 million annually to Google's bottom line. In 2007, Szulczewski was transferred to Google's South Korea office. That experience helped shape the strategy for Wish as Koreans preferred search portals that were busy and crowded and not at all like the minimalist homepage that Google has.

Szulczewski left Google in 2009 with enough money in his savings to get through the next two years. He spent six months writing code for software that could predict someone's interests based on their browsing behavior and match that to an ad or product. He called that system ContextLogic. Investors sunk $1.7 million into the company in September 2010. The idea was that Context Logic would compete with Google AdWords.

In May 2011, Szulczewski invited his college friend Danny Zhang to join him as a co-founder. The two considered building an ad business. Szulczewski and Zhang quickly realized that business development, an integral part of any ad network, was not their thing. So they changed tracks and launched Wish as an app that asked people to create wish lists. The company then would let merchants know what a certain number of people wanted, say, a certain vase. Users viewed similar products on other websites, earning Wish revenue through a pay-per-click model. By 2013, Wish was an e-commerce site where users could purchase items on the app with Wish taking a portion of each sale.

Wish deletes about eight million products each week – that's close to 3% of all products available on the site. Most are deleted because it has been scrolled past 1,000 times without being tapped on. Wish also culls products from merchants selling counterfeit goods and from those who have received bad reviews or put up fake reviews. If Wish's algorithms detect that a merchant has listed counterfeit items or shipped a package with a fake tracking number, they are fined $500. Shipping a package with no product earns a merchant a $10,000 fine. Wish collects about $3 million a month in fines – and they can collect the fines by withholding payments due merchants in violation of their rules.

All of those inexpensive goods are big business, it turns out. In September 2017 Wish raised $250 million at an $8.5 billion valuation. The San Francisco-based company has more than 500 million users across the globe.