This Common Habit May Be Keeping You From Getting Rich

By Amy Lamare on April 7, 2016 in Articles › Entertainment

Obviously, we'd all like to be rich. It sure beats being poor. However, not everyone has what it takes to pull in big money. Thomas C. Corley spent five years studying the daily habits of 177 self-made millionaires and has come to a conclusion about what sets the haves apart from the have nots. It is a common habit that everyone falls prey to from time to time: procrastination.

Corley did this research for his new book, Change Your Habits, Change Your Life. He says that procrastination keeps even the most talented people from achieving success.

This isn't a new thought, by any means. Way back in 1937, author Napoleon Hill said the same thing in his book Think and Grow Rich. Hill studied 500 millionaires in the early 20th century and found that every single one of them were in the habit of making prompt decisions. 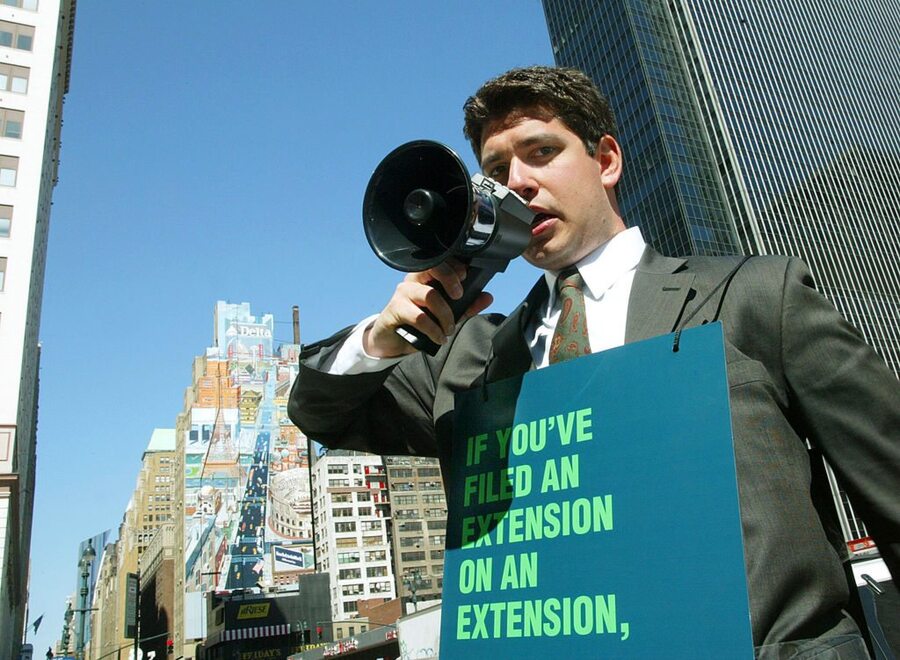 It is simple, one of the biggest causes of procrastination is lack of passion. People do what they like to do like to do and put off the things that they don't like to do.

So that means that wealth and passion are related. Are you passionate about your career? Most people are not and that is what creates the cycle of procrastination. According to a Gallup poll, only 13% of us are emotionally invested in our work.

According to Corley, whether you realize it or not, the reason you are struggling with finances is because of procrastination. Your credibility is damaged when you procrastinate. The quality of your work declines. Basically, procrastination affects all of your relationships, business and otherwise.

There's good news, however. Everyone can overcome procrastination and it is not as hard as you may think. Even the super-successful and uber wealthy feel the lure of procrastination – they just have an easier time overcoming that urge.